An Introduction to Hashcash

by Hitesh Malviya
in General
0 0
0

Hashcash is an effort based on “proof of work” technique for spam-prevention by verifying the amount of effort being put into an email message before it was sent. The process is the heart of ‘bitcoin mining’ procedure. Every type of Bitcoin miner, be it CPU, GPU, FPGA or ASICs, are investing their quality time and effort into creation of hashcash proofs-of-work which act as a vote in the blockchain evolution and validate the blockchain transaction log. 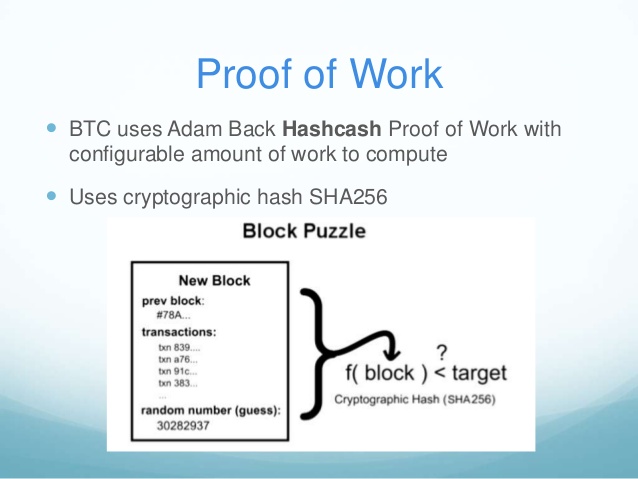 If we think of Bitcoin as a digital good, we may say that these goods can be maliciously copied easily.  This will lead to double spending of Bitcoins. The blockchain ledger is the solution to this problem of double spending. This is because, once an amount of Bitcoin is involved in transactions, it gets recorded in this distributed ledger.

Since blockchain is public, we need to fabricate a trustworthy foundation so that peers can agree to a common consensus. The method used for that is called Proof Of Work (POW), and it is currently being pioneered by Hashcash.

How does Hashcash work?

The hashcash algorithm is relatively simple to understand and execute as per the Bitcoin enthusiasts! Hashcash repeatedly hashes the same data over and over, with slight variations every time, until a hash is found with a certain (defined) number of leading zero bits. After hashcash finishes mining and, returns control to the prompt and the screen displays three time fields. The user time field approximately depicts the amount of CPU time used by hashcash. The time taken by CPU to process the hashcash increases with increase in the level of difficulty. For each additional bit of proof of work security, the average amount of CPU time doubles.

Where is Hashcash used?

Though hashcash was initially brought up to prevent spamming over email, it finds application in a diverse range of activities till date

The Penny Post software project uses Hashcash in the Mozilla Thunderbird email client. The project is renowned for the availability of cost-effective conventional mailing services.

The Microsoft email postmark alteration of Hashcash is incorporated into the Microsoft mail components Exchange, Outlook and Hotmail. But, there are format differences between Hashcash and Microsoft’s email postmark; and that is-postmark hashes the body in addition to the recipient, and uses a modified SHA-1 as the hash function and uses multiple sub-puzzles to reduce proof of work variance.

Just like mail inboxes, blogs are also subjected to spamming, generally in comments. Certain blogging sites use the hashcash JavaScript code, to cut down on comment spamming.