[Infographics] WTF is the Blockchain?

by Hitesh Malviya
in Blockchain
0 0
1

Not many have heard about blockchain, even though the technology goes back quite some time. A lot of them know about Bitcoin or some other cryptocurrency, however. Interestingly, Blockchains are revolutionising how the exchange of money through BTC takes place, and so it is essential to know about the former as well so you can stay on top of the trend. 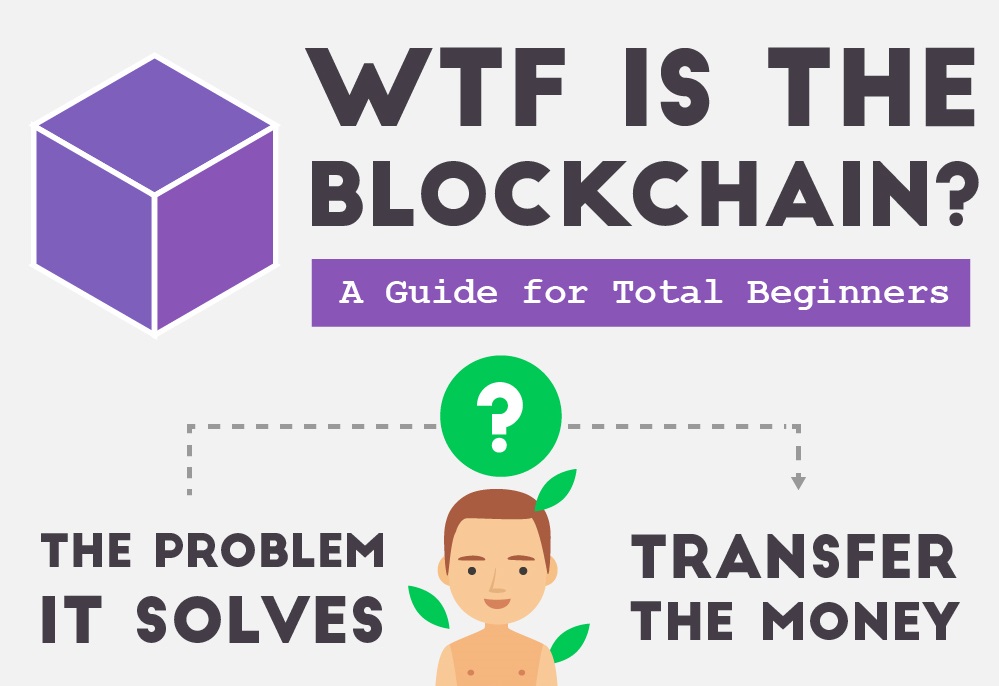 Blockchain as a concept predates Bitcoin and cryptocurrency, but it gained prominence only after Bitcoin transactions left few reliable ways to keep track of your money and record exchange between users without revealing personal markers and identities. You’ll be surprised what else it can be used for.

Understanding what a blockchain does is crucial. When you make a transaction using an online currency, you want to keep a secure account of it to produce later if need arises. Blockchain is often employed for this purpose, kind of like an online bank passbook. When you send a bitcoin to someone, the transaction is recorded as a piece of data, and it is unalterable once generated. This record of data is called a block.

Then, this block is replicated in several devices connected to the service, generating an interlinked pattern resembling a chain. This is where the system gets its name from. The data thus becomes available to be withdrawn and verified, so any false claims can be identified. Changing an individual block on one PC will be useless, since there are tens of PCs with a record of your data which can be anywhere around the globe.

The system even turns into a rewarding service for many. The system pays you some amount of fee to compensate you for the CPU resources and electricity costs the service will consume. You can read more about this and applications Blockchain may find itself part of in this infographic from Techiespad.com

Author Bio: Stacy Miller has been blogging ever since she was in high school. Her love for technology and disdain for generic Hollywood movies has only grown over the years.

you can find more of her writing on techiespad.com

Career Opportunities in Blockchain & Cryptocurrency, and The Skills You Need

The world of crypto is so much more than just buying low and selling high. The basis of cryptocurrencies may...

A Closer Look at Blockchain Use Cases in Advertisement

The blockchain was introduced into the advertisement sphere to solve some very specific problems within the industry. And so far,...