Bitcoin has changed the economics for cyber crime

Bitcoin has not only changed the economics of cybercrime by providing crooks with an encrypted, nearly anonymous payment system autonomous from any central governed bank. It’s also changed researchers’ ability to track how much money criminals are making.

Bitcoin is based on Blockchain, and Blockchain is a public shared ledger of transactions. So all Bitcoin transactions are public,Now, you don’t know who is who. But we can see money moving around, and we can see the amounts.

Every victim of Ransomware — malware that encrypts files and demands a payment for their release — is given a unique wallet to transfer money into. Once paid, some ransomware gangs move the bitcoins to a central wallet.

Watching crooks rake in so much money, tax-free, got me thinking: “I began to wonder if there are in fact cybercrime unicorns.” 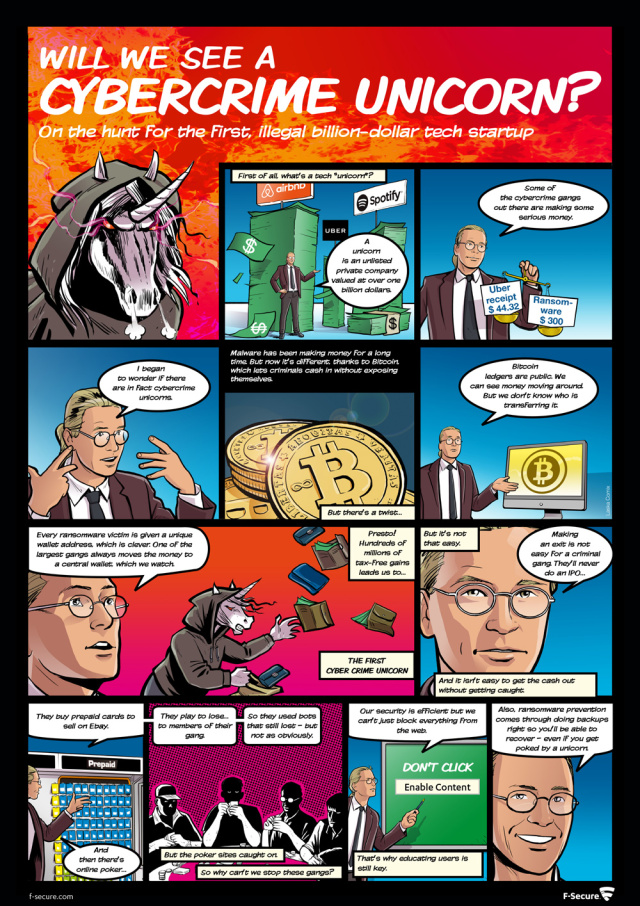 Bitcoin is, of course, the world’s biggest cryptocurrency for which legality varies greatly by region, and many are still unsure...

According to a report published in February 2021, the cryptocurrency market shows no sign of stopping. If the market’s total...

Cryptocurrency Trend: How GPU Shortage Is Affecting The Mining?

Cryptocurrency Trend: How GPU Shortage Is Affecting The Mining? Cryptocurrency has gone mainstream over the last few years, with currencies...