You would be surprise to know that 2.5B people don’t have access to banking around the world. The number is very HUGE!! 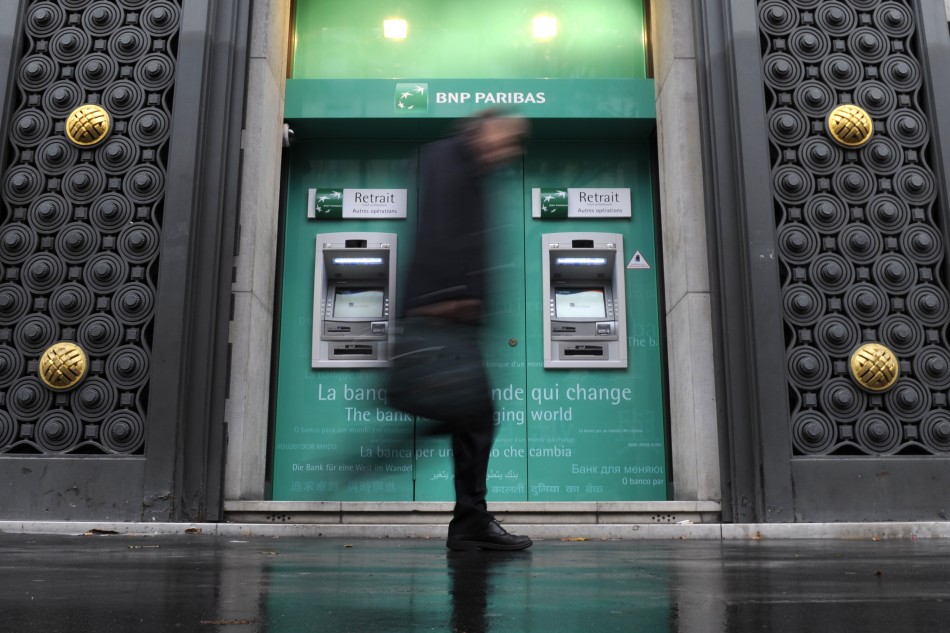 These Unbanked people typically rely on a patchwork of services to approximate participation in the modern economy, using some combination of check cashing services, remittance networks, pre-paid gift cards, and mobile money, all of which are expensive and/or inconvenient to deal with.

Bitcoin is the solution for unbanked people

Bitcoin is an open payment protocol that gives users the ability to transact electronically without the need for a trusted third party such as a bank or payment processor – think of it like email for money. In the same way that anyone can create an email account to send and receive email, anyone can create a bitcoin account to send and receive bitcoin. Because anyone can open an account or help process payments, no single trusted third party is capable of shutting down the network, closing accounts, or blocking payments. This makes bitcoin a potentially valuable tool for unbanked people who need a way to participate in the modern economy but for whatever reason are unable or unwilling to open a bank account.

Since there is no trusted third party that controls the bitcoin network, there is also no trusted third party that pegs the price of bitcoin (abbreviated “BTC”) to a relatively stable asset like US dollars (USD). Instead, the price of bitcoin freely fluctuates based on supply and demand, which is affected by changes in the bitcoin market and the broader economy. People who want to bank on the blockchain but avoid the price volatility of bitcoin can do so using third party currencies that are pegged to familiar assets like USD.

Once a holder of “blockchain USD” is ready to transfer their money, they can either send the USD directly to the recipient if they will accept it, or first convert the USD back into bitcoin and then send the bitcoin to the recipient. There are instant exchange services that make this process convenient for people who want to use bitcoin with third party currencies. Bitcoin can also be immediately exchanged for cash or stored value cards when it is received.