by Hitesh Malviya
in bitcoin, Cryptocurrency
0 0
1 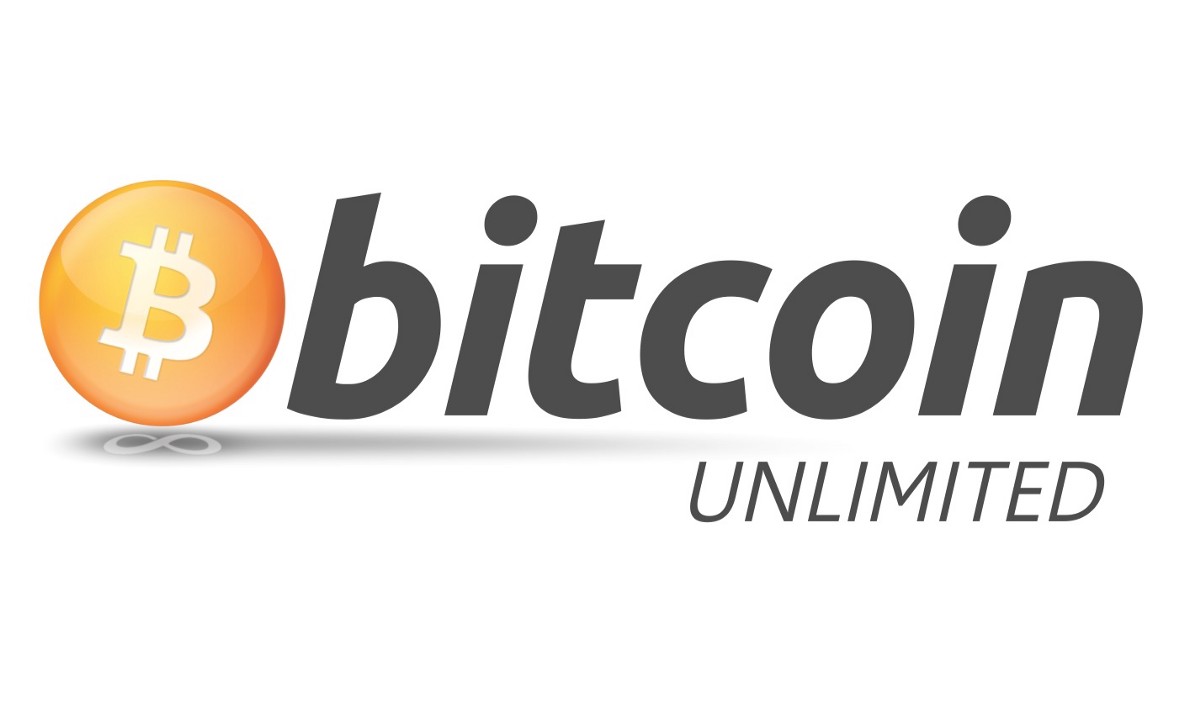 Bitcoin Scaling Issue: What it means for common man and how they can escape from it?

There is a huge debate going on the bitcoin scaling issue in the bitcoin world but most of the common bitcoin users are either confused or not even aware of what is happening behind the scenes. Those who are engaged in bitcoin adoption to common users are still considering it as the best currency in the world despite of practical and serious problems occurring to Bitcoin very regularly these days.

In last 2 weeks bitcoin has gone through series of events which has raised a lot of concerns for its future and especially for the investors who have invested huge amount of money in it hoping that its value will increase. I will summarize all possible events to give snapshot of them and try to provide as simple solution for common man as possible so that atleast investments of common man can be saved.

What is the Bitcoin Scaling Issue for a common man?

So one problem is that bitcoin cannot compete or scale upto 24000 transactions per second with given block size limit of 1 MB. But the demand and mainstream adoption is increasing very fast for Bitcoin since it has become universal currency to buy other crypto currencies and at the same time, being accepted by hundred thousands of merchants worldwide as a global currency. Transaction fees and transaction confirmation time is increasing day by day until block size is increased. Transaction fees has increased from 1-2 cents to 30-40 cents or even few dollars some days. Transaction confirmation time has increased from 10 mins to few hours and few days infact which is very frustrating and at the same time killing the real use case for what Bitcoin was made.

Other problem which is more worrying the whole bitcoin and blockchain community that in order to scale the bitcoin, the bitcoin developer community has divided up in two groups and both groups are playing the blame games both technically and politically to prove themselves right. Currently one team has proposed “Segwit” as the soft fork solution of bitcoin and other team has proposed “Bitcoin Unlimited” as the hard fork solution of bitcoin. The network has become really congested and needs an immediate scaling solution for bitcoin to survive.

Why community divided between segwit and Bitcoin Unlimited?

Before answering this lets understand what solution both are proposing!! To be honest, Bitcoin Unlimited and Segwit provides mutually exclusive solutions means both are providing different solution for different problems. To me, Bitcoin Unlimited provides the urgent and accurate solution on top of which Segwit can be implemented as a soft fork later on. But Why So? Let’s try to understand both of them first!!

Bitcoin Unlimited- As per name it removes the limit of block size and give this privilege to miners to decide which block size they want to mine to depending upon competition with other miners. But there are some problems that everybody is concerned about after implementation of BU.

So big companies will be able to afford such nodes and the control will ultimately come in hands of big corporates which itself will divert from the original idea of decentralization of Satoshi Nakamoto.

Segregated Witness (Segwit)- SegWit offers a moderate increase of the block size to up to 4 MB moving some non-critical data out of the blocks. But actually it is not increasing the block size by hard fork, the block size will still remain as 1 MB. It was originally created to fix an unrelated issue – transaction malleability which means to get rid of the bug which changes the hash address of bitcoin although it does not affect bitcoin overall in terms of security. It is a bug which needs to be fixed upon but not urgent bug in front of block size issue.

Segwit too has some problems which are very complex in nature for a non-technical person but still I will try to explain in plain English to make users understand of the actual problem.

There is no confined date for segwit or Bitcoin Unlimited but as per the recent aggressiveness of Bitcoin Scaling issue and price reduction due to recent announcements and sudden increase in Bitcoin Unlimited support by Miners especially from China, it seems Bitcoin Unlimited to be inevitable now and possibly can be activated within next 3 months. This is just my prediction based on my understanding of current market scenario but it should not be taken as granted. Still this is the right time to take some important steps in order to not lose our money.

What investors should do with their Bitcoins?

Believe me this is my first ever article but in order to help investors in saving their hard earned money to be wiped off due to the political heat of Bitcoin scaling, pushed me to provide the possible solutions below. Even popular bitcoin Entrepreneur Vinny Lingham who is famous for accurate bitcoin price prediction has nearly sold his 90% of bitcoins. But I don’t say to sell the bitcoins bluntly. I would recommend different methods depending upon different type of investors whichever will suite you best, you can follow it.

Generating money out of thin air: Bitcoin is currently at $1050 and has a $17 billion market-cap. If due to hardfork, the coin gets cloned on the blockchain (database) as bitcoin core and bitcoin unlimited on all exchanges (bank accounts) for a fraction of a second the total market cap will be 17 + 17 = $34 billion effectively generating $17 billion out of thin air guaranteed by the exchanges (that is if everyone chooses to cash out from the exchange and convert btc and btu to fiat instantly).  This implies the BTC price might fall to market correct itself (unless it’s not artificially pumped up by whales to profit). You can check the video by clicking here how to profit from a price fall including stop limit orders. Shorting bitcoin – You borrow BTC @ $100 from broker, sell instantly, make $100, price declines you buy back same stock@$60 with the proceeds from the original sale. If price of said stock is lower, you keep the difference (100 – 60 = profit 40). If you pay higher price the difference will be (100 -140 = loss 40).

Disclaimer: I do not trade much so I’m not an expert. I do know complex trading terms because I hang out with friends who trade.

All in all everybody wants bitcoin to succeed but the lack of formal governance has put a big question mark on future of Bitcoin again but if we go through history of Bitcoin, it has survived many battles very strongly, I hope that it will survive the recent scaling issue too and bitcoin community will solve the problem wisely either through compromise or in some other way. If anybody feel there is anything missing or wrong information in the above article, feel free to contact me at opinder@untroddenlabs.com where I head the Blockchain development and Data Analytics departments.

Stake your NFTs, and earn rewards on NFTx

How a School Graduate From Indonesia Made Fortunes Selling NFT Selfies