by Hitesh Malviya
in Cryptocurrency, General, Internet of things
0 0
0 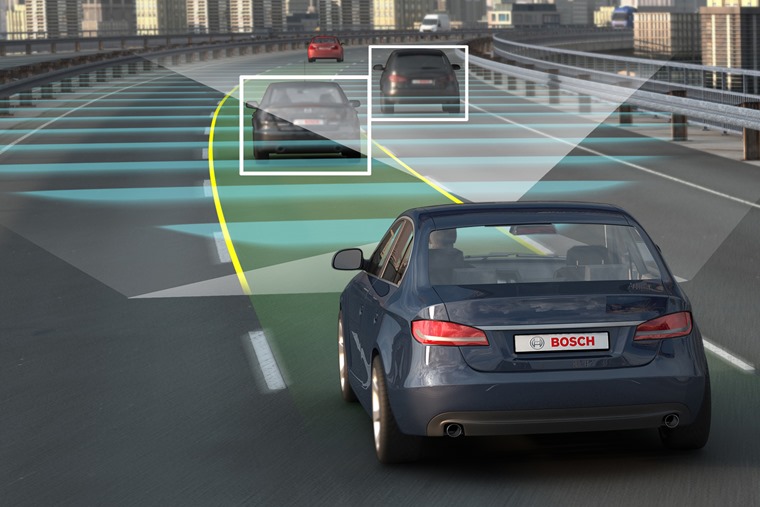 In the future, many of the payments we make will happen using blockchain technology. At the same time, the car as we know it is being continually digitised. What will happen if these two trends merge? Perhaps, the car as a mobile wallet.

In addition to autonomous driving and the integration of the vehicle into different smart home concepts, a potential new development is the integration of cash into the car. For example, the car could simply pay for small amounts of fuel, recharging or road tolls of its own accord.

The concept would be developed around the E-wallet. Behind this is the blockchain, a decentralized payment technology.

Money is exchanged directly between the seller and the buyer without the help of banks or credit card companies. The advantage is that the payment is made immediately and it does not take several days for the money to appear on the account.

One of the reasons behind the project is the Startup Slock.it, which is specialized in business ideas around the Blockchain technology. Together with Innogy, UBS and ZF, the integration of the E-wallet concept into the car was made and the possibility for manufacturers to buy this technology.

The app can be used to load the wallet into the car and then pay for various services. The E-wallet is the first step for the payment of the electricity from a charging station of electric cars. Further applications are the automatic payment of parking or toll fees. But petrol stations would be an obvious choice to introduce the system.