Fintech is the integration of finance and technology.  For most, it means building the financial markets internet-ready, as many bank and insurance systems were built before the internet was invented or without a consideration of clients accessing those systems directly through the internet 24*7. 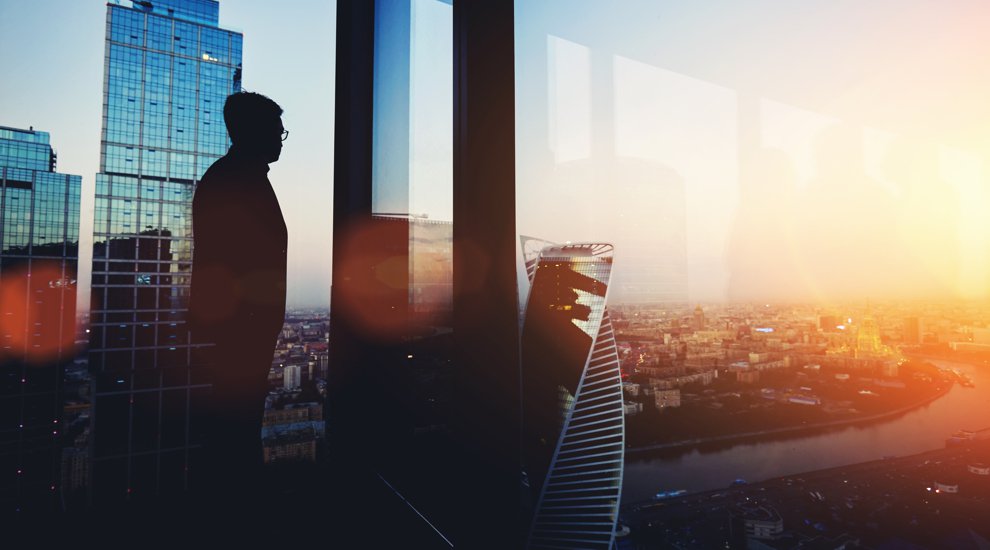 Financial companies are becoming IT companies and IT companies are becoming financial companies.  This is exactly due to the answer before – Fintech integrates finance and technology.  But there’s more to this than that basic statement as two specific technologies are changing the game, and I call this the internet of value. The Internet of value permits anyone, anywhere to exchange value with anyone else, anywhere else, in real-time for nearly free.  Historically, banks have created systems that are slow.  An international payment takes days to process for that reason.  But mobile has changed all of this.

Mobile technologies and specifically the mobile internet, are allowing all of us to connect directly through the network one-to-one with each other.  In other words, seven billion people living on Earth can create electronic establishments with each other today.  Once you do that, you can exchange information and build relationships and, most importantly, trade.  However, you cannot trade if it is expensive to pay, and so the Internet of Value creates new methods to pay.

In particular, it needs to have a method to pay that is cheap and real-time, not expensive and slow.  That is why the development of bitcoin and the blockchain has been exceptional.  The blockchain will allow anyone, anywhere to transfer value globally to someone else for almost free, in real-time, because it is an internet shared ledger of transactions that is trusted and free.  This technology is now being built into the banking system by companies like Google backed Ripple, Eris and Ethereum, and will soon be the standard way to pay.

This is why the two technologies of mobile and blockchain are the flag movers for the Fintech revolution.  By way of example, in 2014 $13.2 billion was invested in Fintech startups by VC funds.  In 2013, it was $4 billion and before less than a billion.  Why would VCs invest so much?  Because they can see the returns.   In 2014, there were 36 new Fintech startups like Lending Club, Stripe, Funding Circle and Square, with over a billion dollar valuations.  The year before, only 12 and next year probably over 100.  These new companies are using the mobile internet to create new peer-to-peer connections for crowdfunding and lending and new payments systems through technologies from APIs (Application Program Interfaces) to the blockchain.  In fact, a third of the Fintech firms are focused upon P2P value connections like Zopa and TransferWise whilst a third are focused upon payments like Klarna and Traxpay.  These firms are really transforming the game and the result is that banks will lose money.  A Goldman Sachs report on the future of finance published in the first quarter estimates that banks will lose over $10 billion of profitability – about 20% of the market – in the credit line of business alone over the next few years as customers defect to peer-to-peer lenders like ppdai and Alibaba, so this is critical changes to the financial system.

Traditional financial institutions have a problem, in that they were built in the last century and focused upon the physical distribution of paper through a localized network focused upon buildings and human hands; the new players are focused upon the digital distribution of data through a centrally globalised network focused upon software and servers.  The difference is that the new players can transact the same services – loans, mortgages, insurance, wealth management, investments, payments – at a fraction of the cost of the old, as a result.  The old companies cannot compete with the new if their cost models are ten times more expensive because of their many buildings and staff structures.   So they have to move rapidly from physical to digital.

Moving to digital is not simple however.  For many financial firms it means dropping out their current systems that were built for physical operations and replacing them with digital structures that are internet-enabled.  Even if that is done, it means going one step further and changing management and leadership to get digital.  I often say that banks are led by leaders who delegate digital to function or person – the Head of Digital.  How can you delegate the future of the bank?  You can’t is the answer.  So the leadership team must start with digital as their focal area, and the change management to become digital at their core.

That is tough, as it means a key understanding of building financial systems and structures where digital internet services are the core of the firm, and humans and buildings sit upon those digital layers. Too often, I hear firms that talk about channels and functions, and realise that their thinking is that digital is being added to their buildings and humans as an overlay.  It is completely wrong thinking, as digital firms think digital first and then work out what buildings and humans need to sit upon that digital structure.

This is the reason that I can only name a few firms that think this way.  Digital unicorns are obvious – Alibaba, TenCent.  Digital financial firms are not so obvious but a few are out there – mBank in Poland, Commonwealth Bank of Australia, ICICI Bank in India – but they are few and far between, and even these banks are not truly digital yet, e.g. do they have internet-enabled core systems that are enterprise wide and can provide a single view of the customer?  Not all of them, and this is key in the digital age where customers expect and demand one-to-one personalised digital service.

Well Fintech is going to evolve and change everything everywhere, based upon the mobile and value exchange technology of the blockchain I’ve described.  In developed markets like Korea, you will see similar changes to those I see in Japan, Europe and America vis-à-vis direct peer-to-peer payments, funding and credit.  More intriguing in some ways, are the developments we are seeing in China, Eastern Europe and Africa.  These economies are still developing. There are five billion people who have no banking or are underbanked today.  They have been excluded from the system in the past because to service them was too expensive.  Building branches in areas where people are poor and there’s no profit to be made didn’t’ make sense.  However now, through the mobile internet and blockchain, seven billion people are being connected to an electronic system that is cheap, easy and real-time.  That means that the whole planet will be able to communicate and trade one-to-one.  Goat farmers in Remote village of india will be able to sell goat products – leather hides or crafts made from goat hide – to Korean buyers via QQ pages, Wechat photos, text messaged payments and Alipay logistics.  That is an amazing new world and amazing new concept.  Everyone on this planet can buy and sell anything with anyone, anywhere.

So the whole concept of how we live on this planet changes with it.  That will be as transformational in Seoul, where people will be connected to things they never thought of connecting with before, as it is in London, Paris, Mumbai, New York, Tokyo and Shanghai.

The cryptocurrency market and the blockchain industry is an extremely exclusive space. The reasons for its exclusivity range from being...