by Hitesh Malviya
in Payment
0 0
0

Circle is one of the best funded startups in the cryptocurrency arena. It was launched in 2013 with a vision to become a major player in the cryptocurrency world. It utilizes both, Bitcoin and traditional fiat currencies, for peer-to-peer payment technology. Founded in Sean Neville in 2013, Circle is currently headquartered in Boston, Massachusetts. 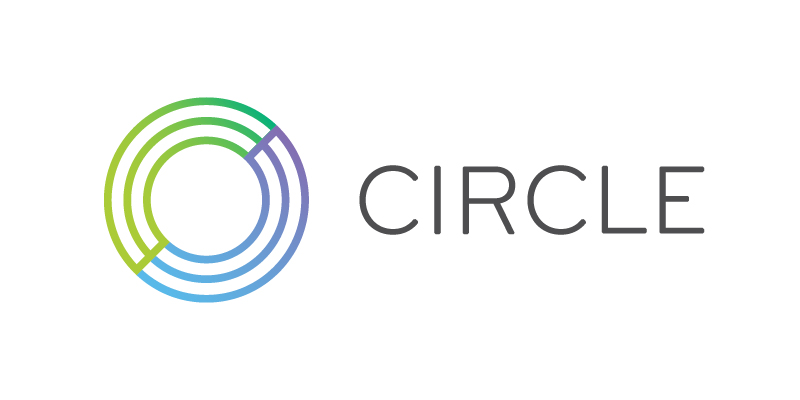 Goldman Sachs has been a major investor of the startup ever since it has started. The firm has managed to raise funds worth $135 million in 4 rounds of fund raising, from 2013-’16. Of this amount, $50 million was extended by Goldman Sachs.

As per The New York Times (April 2015), the Goldman Sachs investment “should help solidify Bitcoin’s reputation as a technology that serious financial firms can work with.”

As of 2015, a Circle account in the US can be funded using US based credit/debit cards or directly through account transfer or through Bitcoin directly. In case of non-US account holders, standard conversion rates may apply. These conversion rates fluctuate with respect to the exchange rate of Bitcoin, and are not standardized.

Financial conduct authority of Britain granted Circle an electronic money license in April 2016, expanding the use of Circle’s services to the United Kingdom and broadening Circle’s relationship with UK bank Barclays.

CEO and Founder, Jeremy Allaire believes “there’s an opportunity for Chinese consumers that want to share value globally with friends in other parts of the world” and thereby announced expansion of Circle’s services to China.

In December 2016, Circle has bailed Bitcoin altogether. The company announced that the cryptocurrency holder can get it cashed or can transfer it to another accounts, such as in companies like Coinbase. This is because Circle is now shifting its focus towards other things.

Circle, like many fellow firms, has repositioned its goals towards Blockchain and has announced that its blockchain industry is growing in the traditional finance industry. The probable reason for this decision may be the steep decline in the firm’s interest in Bitcoins and the unsurpassable growth of the Blockchain industry.

“Over the past three years, Circle’s treasury operation has evolved into a major liquidity provider and trading counterparty in both the exchange-traded and OTC digital currency markets. We will continue to promote the growth and maturation of such markets as we empower consumers to use digital assets and public blockchains seamlessly as payment rails and not merely as speculative trading instruments,” the company said in a statement.

The above statement has made it crystal clear that Circle is now all-set to create a benchmark in the developing Blockchain industry. But, Circle has to ace a strong competition, from reputed firms like Ripple, who have already managed to set a firm foot in the Blockchain industry.

In the same announcement, Circle brought into being, the Spark-open source software project to promote payment technology spinning around blockchain.

Read how can you earn using this blockchain based social network:

Start Blogging on Steemit – A Blockchain Based Social Network

Fintech 2.0 software as the future of payments distribution

So a traveller is passing through the sleepy US Midwest town. Looking for somewhere to stay in the area he...

Fintech is the integration of finance and technology.  For most, it means building the financial markets internet-ready, as many bank...

Bitcoin price hike is directly proportional to its acceptance as a payment mode in the market. The price will grow...