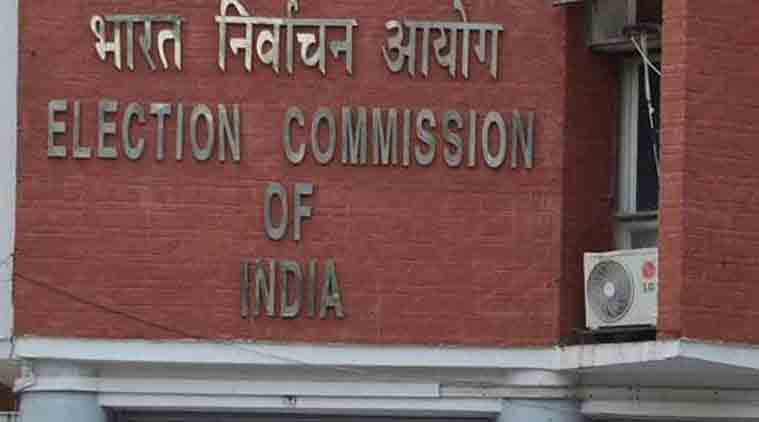 India just has witnessed a mega UP elections, which eventually brought a full bag of controversies with the Win of BJP. Opposition is questioning about Manipulation of votes, Well Manipulation of votes is there irrespective of any country’s election. When it was manual voting, Trust was in hand of people who were responsible of counting, Still it’s there in their hand, Just the approach has been improved. In the era where we talk about everything DIGITAL, Does the security and trust even considered as Major implementation? We are living in the country, which has been badly rotten by Politicians in sake of corruption. We all are aware about the fact that any political activity can go corrupt in this county including voting But we are sitting idle, just throwing away our sins to get ripped by bureaucrats and Political party. When The decision is going to be controlled by Political leaders what is the actual benefit of democracy. Kingdom was much way better than democracy, That actually gave meaning to the country. It was that time when India was known as Golden bird, Now It’s Just bird which is caged by Big Pockets and Leaders.

We all know the problems, but ever we thought of any solutions, A small country of Europe named Estonia is building a trust layer for their citizen by putting every citizenship documents, process on a distributed ledger technology Blockchain. The small country which actually doesn’t have impact on global economy is getting round of applause from rest of the world. They dare to take a step forward and they are succeeding with flying colors.

No matter what, I love my country. And I know The foundation of any democracy is the election process, which should be secured and never should get manipulated.

How Blockchain can solve the voting problem

I propose a pseudo solution, Let’s call it voteforindia which is a mobile application, can be used at Voting booth, A Voter Can register for voting using AADHAR Number. By Providing this facility the voting count will immensely increase. But The issue with current system is that every vote is recorded in a central ledger which is governed by Election body which might get corrupt. But If there is a solution, Where no one can actually rewrite, change or tamper the voting record, This problem will be automatically solved. They get corrupt only because they have an option to do that. Just remove the option for manipulation, They can’t do anything. That’s the solution blockchain brings in, Where the application which is used for voting can record votes on distributed public database, where every vote is immutable, permanent and timestamped. With Reduction of manipulation it will also speed the election process. Then the voteforindia will get the actually meaning. I know in the country like india, which is highly influenced by Political leaders, This kind of solution will be object of controversy like bitcoin is nowdays. But I have a strong believe, A massive change will be happened for betterment of this country by implementation of blockchain in government process.

Disclaimer: This article doesn’t point out any political party here. Its a general view on voting problems and potential solution.