The future of E commerce with Blockchain technology

Blockchain, a distributed ledger technology, is being addressed as the harbinger of positive alterations in the work procedure of financial institutions around the globe.  It is foreseen as “the beating heart” of the finance industry. It further emphasizes to offer benefits to both, merchants and consumers. 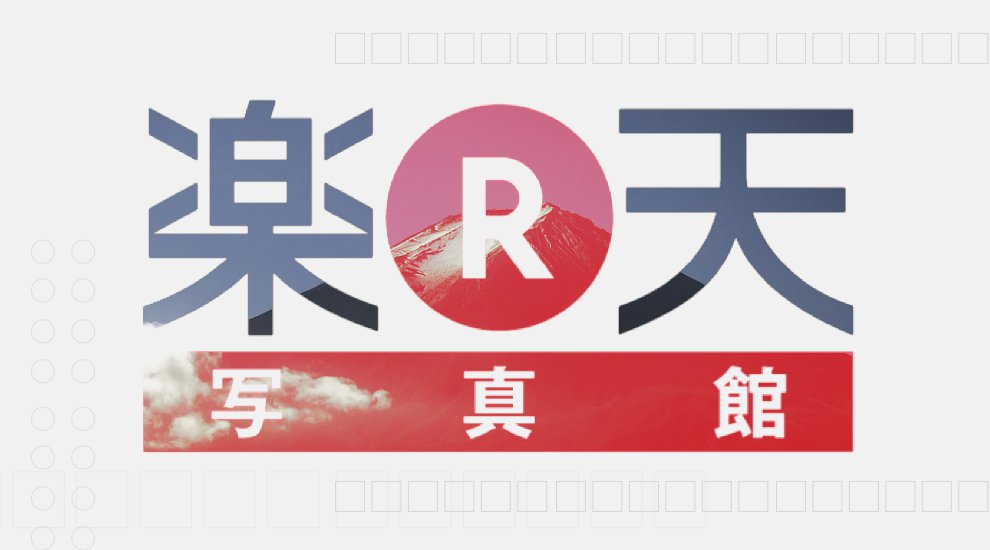 Blockchain is a shared-database technology, mostly popular for underpinning bitcoin digital currency. It works with linked databases that update digital ledgers unceasingly. These ledgers are shared and signed off by network members, and thereby, decentralization sets in. Patrons of blockchain technology claim that it will bring along with itself faster, cheaper and easier-to-use services and also cut down “hidden costs” in the financial system by increasing commercial efficiencies and omitting  the need for trade insurance.

Slashed down costs and ever-increasing competition in the financial sectors ultimately cuts down consumers’transaction fees for international payments and stock trading. Simultaneously, rapid and inexpensive international fund transfers will pave way for eCommerce merchants to expand their business globally.

Blockchain technology received an overwhelming response in Japan. Rakuten(Japan’s internet and eCommerce giant) has devoted itself to the research and development of blockchain solutions for e-commerce.

It has successfully started a new blockchain lab in Belfast, Ireland, dedicated to nurture the development of blockchain applications in the fintech and e-commerce sectors. The launch of the Rakuten Blockchain Lab (RBL) follows the firm’s acquisition of Bitnet Technologies, a bitcoin startup specializing in merchant payment solutions.

According to Yasufumi Hirai, group executive vice president, CIO, chief information security officer (CISO) and head of the Technology Division of Rakuten, Inc., RBL is the “first step forward unlocking blockchain’s potential to revolutionize the way the financial and e-commerce transactions are conducted.”

The group aims to formulate a blockchain-based platform for foreign and domestic exchange services. The platform is expected to be ready by March 2017, according to a press release.

Propy is a Blockchain real estate startup. It proclaims to introduce a technology that will propose a global comprehensive real-time database for real estate, and implement the Blockchain ledger for land registries and title companies free of charge. Propy, through its web-based platform and mobile application, can guarantee access its revolutionary one-stop-shop to search for investment opportunities, especially sustainable real estate properties, in key markets around the world. By leveraging Blockchain technology for title deeds, Propy facilitates secure, automated, cost-effective and transparent online asset transfer for international property investments.