Recently, Fenbushi Capital officially announced its strategic investment in an innovative ‘AI + blockchain’ project, named Jarvis+ (www.jarvisplus.com). Fenbushi Capital which is among the world’s top 5 blockchain venture capitalists ranked by CB Insights has been consistently committed to finding the blockchain-based platform or solution that can democratize Smart Economy to everyone.

Jarvis+ is born to empower everyone and every organization to embrace Smart Economy. It is not only a decentralized service of conversation existing in any IM, Webpage, or App, but also a personal token assistant and a powerful AI conversation infrastructure that could be integrated into any user scenario of Blockchain to active communities. 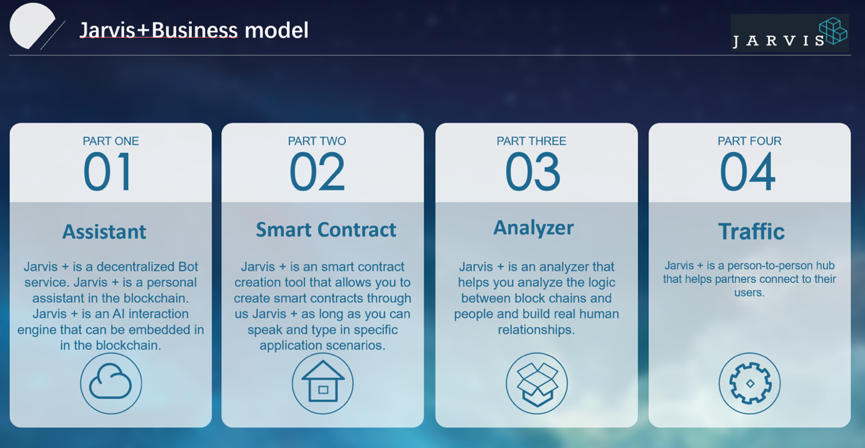 The name of Jarvis+ derives in part from Iron Man’s AI assistant Jarvis (J.A.R.V.I.S): In the film, the interaction between Iron Man and Jarvis based on natural language is exactly what the team has been working for many years, and the + sign represents the project’s Value: “Upgrade” and “Connect”.

Bo Shen, the managing partner at Genesis Financials and Fenbushi Capital, talked about the project: “Community is the basis for any blockchain project. As a kind of infrastructure service, Jarvis+ can be used into many projects in the Genesis Financials ecosystem and help them to make their communities active.”

At the moment, Jarvis+ is working on its 1st Bounty Program with the help of the partner Bounty Global, which is available at https://jar.bounty.global/.

This Blockchain project will pay freelancers on a vacation

Depending on the report you read, anywhere between 50 - 75 % of the world’s workforce will become freelancers. There...

One of the most criticized parts of the cryptocurrency market and blockchain industry is the ICO. Initial Coin Offering is...

ICOs; The Problem and the Numbers

One of the major independent sectors that the cryptocurrency market and Blockchain industry spawned is the ICO sector. It provided...