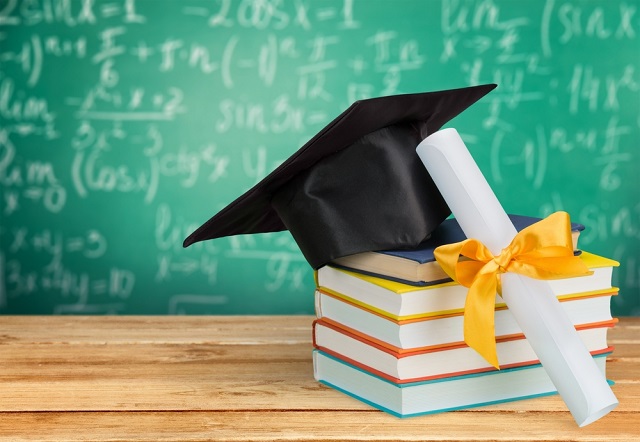 Blockchain technology can be used for many different things, even though most people automatically associate this concept with the financial world. But by the look of things, individual French educational institutions are looking at the blockchain as a way to authenticate the universitarian diploma.

The technology offered by the blockchain is of great interest to French universities these days, as there is a lot of potential to innovate the educational sector as well. Especially when it comes to authentication degrees and diplomas, things can be simplified by quite a margin, while still ensuring the proper security and privacy precautions are in place.

When somebody obtains their diploma after university, potential employees have to authenticate the diploma itself, which has to be done manually. Not only is this a very time-consuming experience, but there is also room for doctored documents slipping through. Issuing this information on the blockchain, and using that same protocol for authentication, would shake up the educational sector.

Since January of 2016, the French Ministry of Education has announced plans for the creation of a new digital platform which lets diploma owners validate their document. As our society is transitioning to a Digital Age, it becomes more important than ever to digitize as much information as possible. Blockchain technology would make this process possible on a global scale, although further research might be warranted in this regard.

“Graduating engineering students of ESILV – a private school – can authenticate a diploma in a few clicks as of March 31, 2016. They can register a diploma identifier – which is made up of numbers and letters – and link it to their resume  Thanks to this code, their future recruiters can go online and check validate the information on the resume in mere minutes. Welcome to the new digital world, powered by blockchain technology.”

Companies all over the world are relying on recruiters to find the right people for the job opening, but that can be a significant struggle as well. According to a study by HireRight, over 85% of US recruiters come across misrepresentations in job applications. Authentication credentials can remove some of the stress faced by administrative teams would be made possible thanks to blockchain technology.

Blockchain could enable next gen peer to peer energy powergrids