Holochain – It can give you 100x returns

Holochain is a lightweight blockchain solution which uses DHT(Distributed Hash Table) technology which is being used by Bittorrent as a data lookup service. DHT contacts all the nodes in the swarm/network asking for data which is requested by Client node. It collects a piece of data from different nodes and downloads it on Client Node. In This process, each node doesn’t require to have a full copy of data, which makes the system lightweight and scalable.

Holochain has successfully conducted crowdsale in last week of April and raised over 20 M$. It is currently trading above 7x of its initial issue price. Holochain is available on binance market, where you can purchase. Holochain is a erc20 token, it can be stored on any erc20 supported wallet – myetherwallet, coinomi, ledger etc. 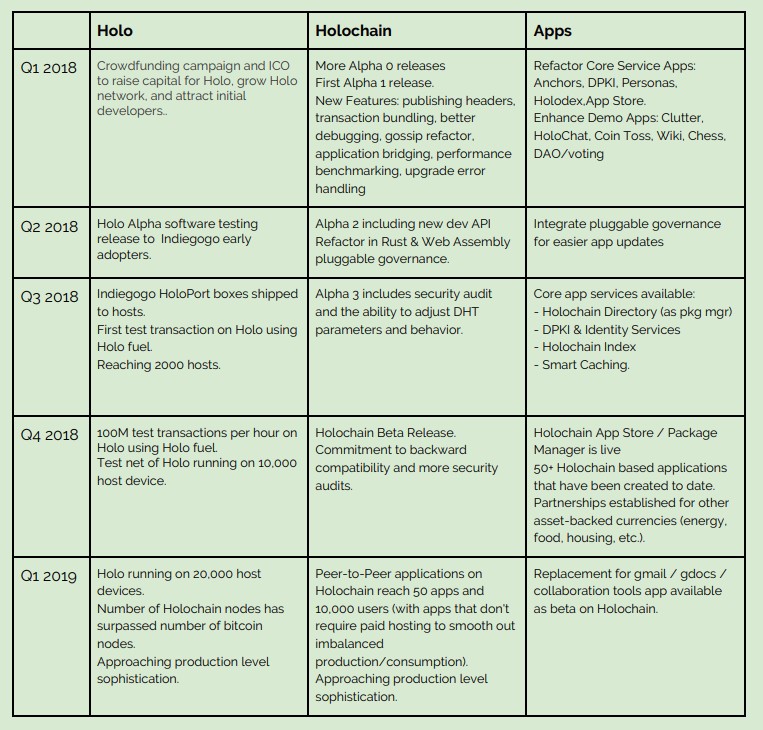 Holochain – HOT Token is the cheapest coin available on binance right now. Low sats fundamentally strong projects have a good history for the massive gain in last year. Last year, we have seen few low sats coins like – XVG, SC, DGB have gained over 100x during their bull run. There is good hype building for HOT Token over social media after its listing on binance. HOT should jump in range of 80 – 100 satoshis in next three months. In the Bull market, It can even go above 200.  The current Market cap for HOT token is around 100 M$, we can expect it to become a billion dollar market cap in next few months.