by Hitesh Malviya
in Interviews
0 0
0

Thanks for taking the time out for our readers. To get right into it – how did you get into blockchain? 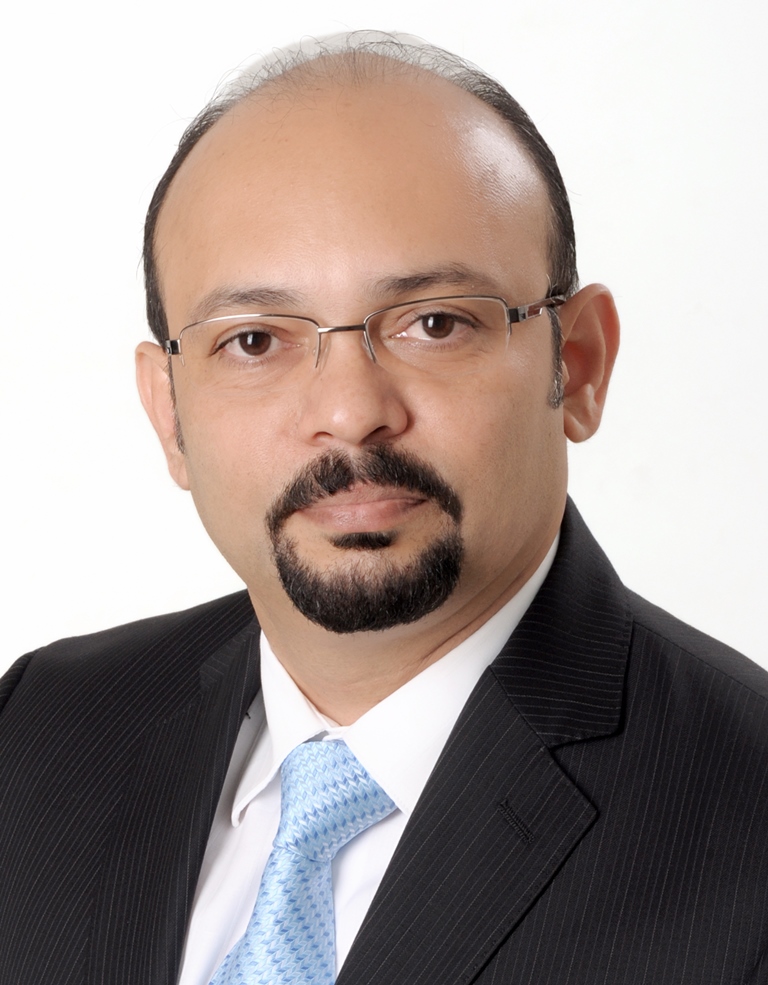 At Mphasis, I head the Service Innovation group. As part of our charter, we explore newer technologies to define innovative service offerings for our clients. Blockchain was one such announcement made in 2015. We set up the Centre of Excellence (CoE) for blockchain back then and the efforts continue till date. Hence, for me it wasn’t an afterthought to learn about bitcoin & blockchain but a very conscious decision to leverage the technology for our customers.

(2) What is blockchain in your own words?

Blockchain is a remarkable methodology to weave the entire world in the network of trust and transparency. When I see the possibilities that could open with the adoption of blockchain for corporates and consumers alike, I see nothing less of a revolution for the mankind. Blockchain will be adopted by all businesses and processes sooner or later. Blockchain is a key that will enable every human being in the world to be connected to this network and conduct business with each other in a more transparent and secured way without involving an intermediary. Blockchain is a futuristic technology, so to say.

(3) Why Blockchain for banking industry?

Theory: Banking is an essential requirement for development of any individual. Yet, more than 2/3rd of the population worldwide do not either have a bank account or an access to banking because it is centralized today. Blockchain will provide a platform to decentralize it and open up for innovation in this space. The effort will be to enable banking for everyone who has a smartphone. That’s a revolution brought to the world by blockchain technology for all our banking needs.

Practically today, banking industry could certainly be a big beneficiary of blockchain adoption. It has a potential to transform banking to make it a lot more secure and simpler than what it is today. The complexity created due to intermediaries can be simplified by using blockchain. Banks shy away from the word ‘transparency’ fearing security concerns. Blockchain will bring that level of transparency in operations making it further secure for its consumers. Trust is the key feature when we talk about banking, though that actually involves banks as an intermediary themselves. Banks will ultimately leverage the technology to bring more value to consumers alternatively. Rising CIR, coordinating with multiple intermediaries to settle/reconcile transactions, prolonged settlement times, external risks like fraud and a hack is a major concern for the banks. Blockchain could possibly help to reduce CIR and systemic risks for the banks. Further, system downtime, regulatory requirements, associated audits and reconciliations are high costs for the banks and blockchain will bring lot of relief in these areas for the bank thereby ultimately reducing cost to the user. So there could be multiple areas of looking at blockchain for banking industry. The most common use cases being experimented are identity management, trade finance, capital market reconciliations, interbank reconciliations and clearing and settlements.

(4) Tell us a little bit about Mphasis Blockchain CoE, what is the offering and how did it come about?

Mphasis Blockchain CoE was setup  mid-late 2015 but was formally announced in June 2016. The CoE is primarily focused on experimentation and developing propositions from services perspective. Mphasis is an IT service provider, specializing in cloud and cognitive solutions, and we want to enable our clients understand and experiment with blockchain appropriately for their customized business processes. We provide sandbox for them to experiment and experience blockchain. Our team helps them develop these use cases on their choice of platform. We have service propositions in three key areas – Secured record keeping & data transfer, revolutionizing legacy practices and decentralization. We experiment integration possibilities with multiple technologies as prevalent today and also develop reusable components as plug-n-play modules. Most of our projects are with existing clients from The United States, but we do have projects globally.

(5) Why Private Blockchain is a good fit over public blockchain for enterprise?

You mean Permissioned blockchain vs Public blockchain for enterprise. At Mphasis, we developed a point-of-view initially to develop capabilities particularly in Permissioned blockchain. It is evident now why Permissioned is more preferred over Public but in 2015, this decision was an outcome of some research. We found that despite its properties to make blockchain very secured and trustworthy, corporates will be reluctant to adopt Public blockchain primarily for two reasons – the requirement to make data public and have external factors validate a transaction; and the other is usage of a cryptocurrency, that could be highly volatile thereby impacting the operating cost. I think even today these are the two key valid concerns to look at adoption of Public blockchain. Other shortcomings from a corporate perspective w.r.t low capacity, high latency and unknown miners could still be addressed.

Blockchain technology is here to stay and we will find this moving into mainstream shortly. We will see the technology adoption in multiple facets of our lives. As consumers, where the possibilities are endless we will see a launch of services that we have not experienced before. Three immediate areas where I am bullish in near future are new Banking services, differentiated e-commerce and few Government initiatives to eliminate intermediaries and corruption. We will see lot of innovation in this area. For corporates, the focus will be on in-house adoption of the technology to bring cost and process efficiency. Record keeping, internal settlements and creating transparency for the consumers are the three areas where we could find them adopting blockchain in immediate future.  At the market front, we will see more industry consortiums participants acknowledging blockchain benefits and coming together to adopt blockchain for common industry pain points like fraud and KYC. I also believe that we will see development of legal framework around acceptance of cryptocurrencies as an alternate currency and Bitcoin will find recognition as first global currency.

At the Token2049,we met with the Lisk team, where we caught up with Will Clark, a full stack developer. Will...

Late last year, we interviewed Toshendra Sharma, the CEO of Records Keeper, a blockchain company, on the scope of ethereum,...

How Bluzelle built a team that helped raise $19.5 Million

At Token2049, we got the chance to interview Pavel Bains, CEO, and co-founder of Bluzelle. Bluzelle has been trending in the...

Top 10 Most Influencers in Crypto New Investors Should Follow

According to Chainstack Report: Over 5,000 developers have contributed to the five client projects on Eth2 mainnet.