Highlights from the LISK Berlin meetup and what lies ahead

by Vini Katyal
in Blockchain, Cryptocurrency
0 0
1

Lisk is a Blockchain application platform, established early 2016. Based on its own Blockchain network and token, it enables developers to build applications and deploy their own side-chain linked to their network, including a custom token, thanks to the scalability and flexibility.

22nd November was a greatly anticipated date for a long time for the community. The Berlin meetup was supposed to be held where they would be announcing their re-branding date along with many other announcements pertaining to their SDK platform.

The project has has come a long way from its ICO back in February 2016. 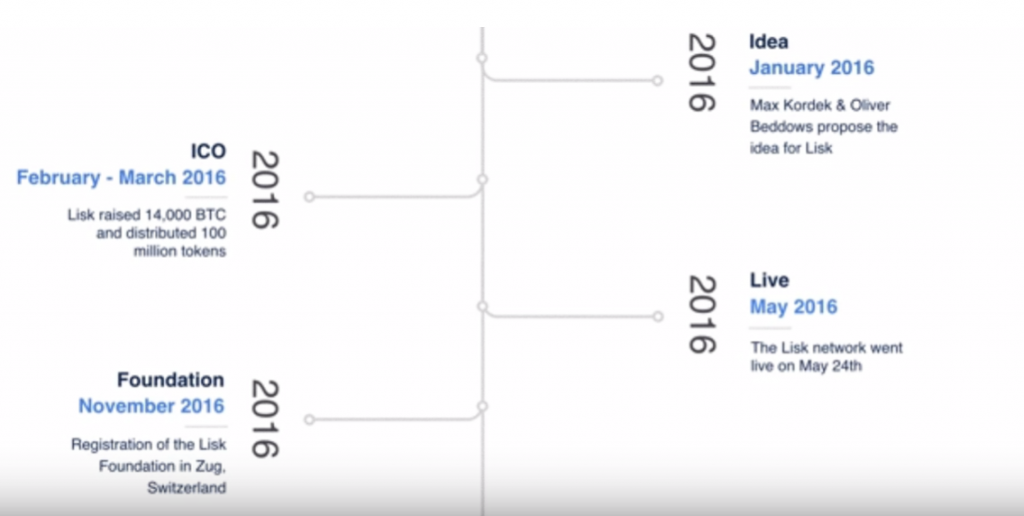 The team has grown from a small number of 6 people to around 24 which includes developers, marketing folks and others. 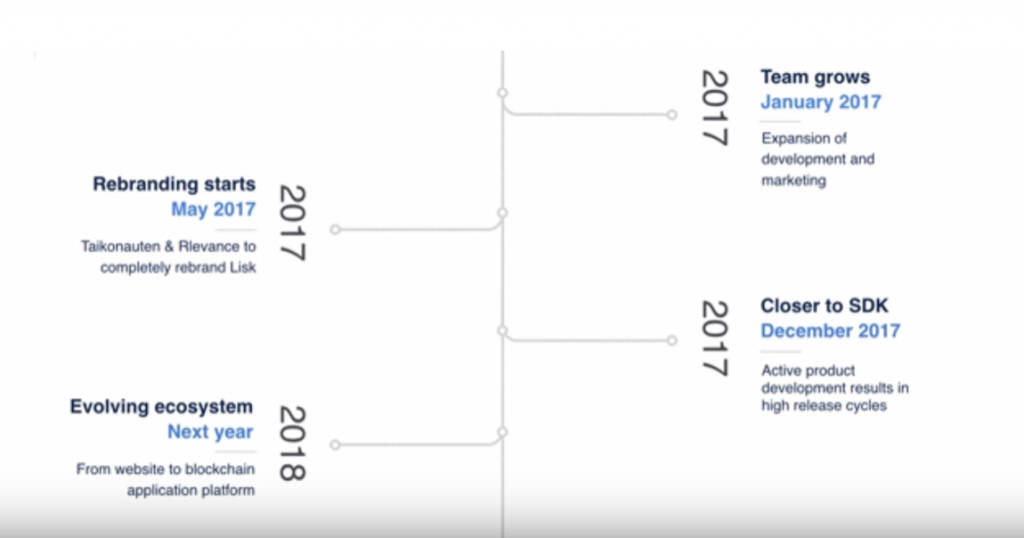 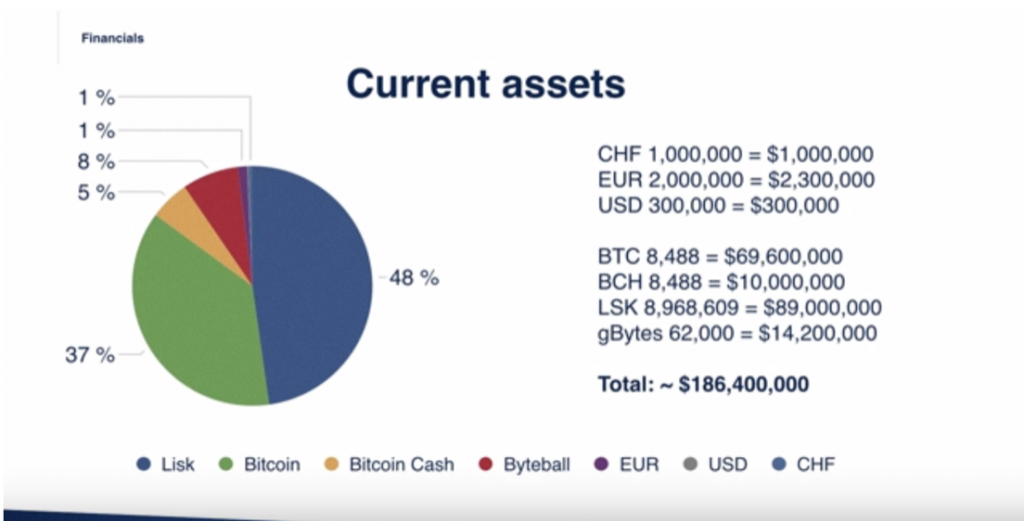 Bring the benefits of block chain to everyone through Lisk City. 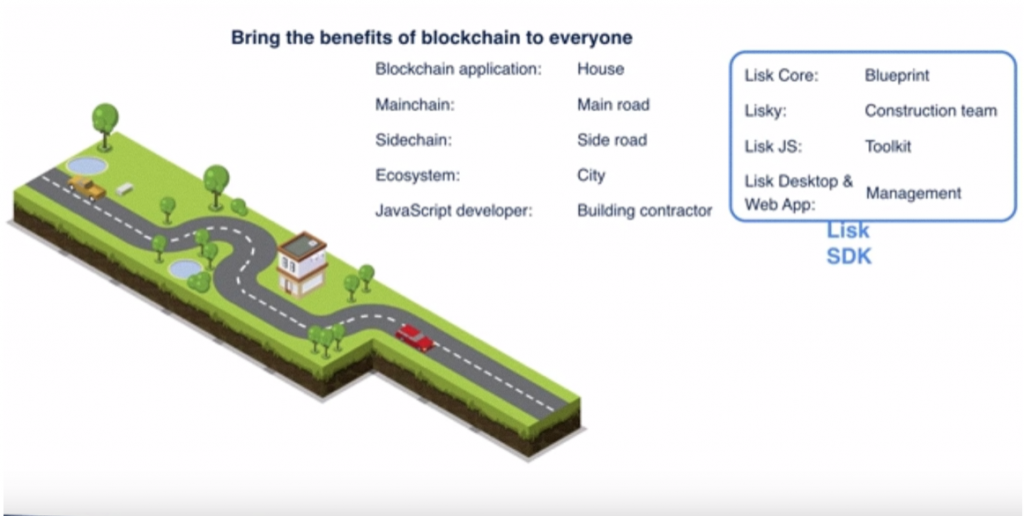 Their relaunch event has been scheduled to Feb 20th 2018

Privacy and regulatory restrictions for the trading of certain assets have been a hindrance for crypto enthusiasts for long. The...

The sentiments around Bitcoin are currently euphoric as the digital investment asset broke above significant resistance levels. In the...