by Hitesh Malviya
in Sidechain, Startups
0 0
0

Lisk plans to launch a modular cryptocurrency which it says would satisfy the growing interest to use the blockchain as a decentralized database for different use-cases.

According to its co-founder and CEO, Max Kordek, the platform will allow JavaScript developers to follow it by offering them necessary tools to deploy a blockchain application in its own sidechain on the Lisk network. They won’t have to learn complex languages of individual blockchains. 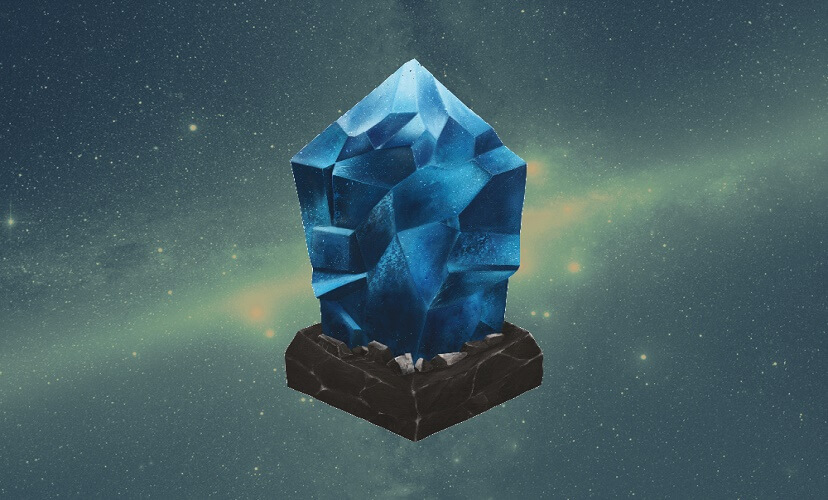 It will also serve as a solution to scalability which is a problem in the Bitcoin community. Due to the fact that the blockchain is limited in how much data it can hold, proposals for increasing the block size have been the topic of heated debate.

Why sidechains are important

Lisk’s cryptocurrency is to use sidechains to infinitely extend the scalability of a digital asset ecosystem without impacting the speed or performance of the core blockchain.

Sidechains are an independent cryptographic ledger which attach to the main blockchain, but does not impact the speed or security of the main chain. According to Daniel Vassilev of getLISK.com, sidechains are important because they reduce the ‘bloat’ on the main chain “allowing the main chain to continue being fast and efficient and only those who are interested in the Dapp are responsible for maintaining it and not everyone. Thus keeping the entire platform lean.”

the Lisk system can be used by anyone to make their own decentralized apps (‘dapps’) in the programming language Javascript.

As such, this currency has practical application value and can be used to create many types of ‘dapps’, including social media platform, e-commerce store, and many others. It currently has a market cap of around $25 million.

2017 has been a brilliant year for cryptocurrency development so far with dozens of altcoins and crypto projects coming up....