Quick Recap of Bitcoin Split and Future That Awaits

After a long time, cryptocurrency market cap has again touched its peak point, $100 billion mark. It’s been a rollercoaster ride for bitcoin since the solutions for bitcoin scaling issue were announced. 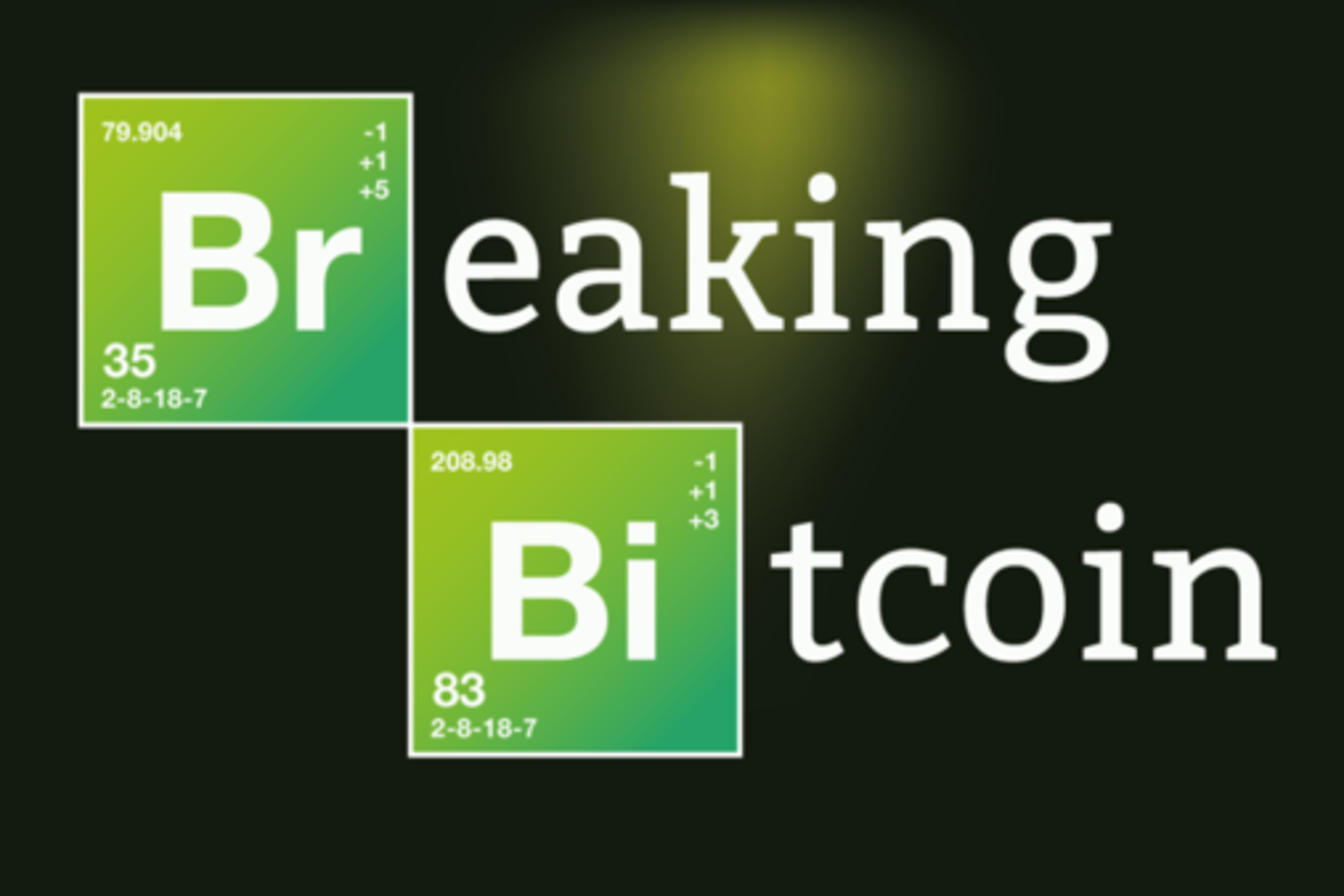 So, let’s recap quickly what were the solutions?

Why? : Uncertainty about effect of BIP91 activation on chain, everybody was introducing new possibilities, Possible bad and good outcomes of activation made users worried resulting into a selling spree of Bitcoin. That caused the market crash.

After BIP91 activation : After 93% of support was gained for BIP91 it was locked and users felt they shouldn’t . Again buying spree started because Bitcoin was at its lowest ever and on 22 July btc price was $2800. (Regretting Why you did not bought Bitcoin that time?) This was the only time people got chance to buy btc in such a low price. Within just 6 days, it grew 1000% (shocked, right!).

Rumours Of Split : Within one or two days when BIP91 was successfully signaled, there were some rumours raising in community about a possible split in chain. Because, 7% of miners had not signaled for BIP91.  Suddenly on subreddit r/btc (original one is r/bitcoin for Bitcoin, this subreddit is of Bitcoin cash) people were arguing about why Bitcoin is doomed and Why bitcoin cash is the form of bitcoin that world needs. This split was announced to happen on 1st of august with BIP148 activation.

Split Happened : And on 1st August 2017, Bitcoin network forked as of block 478559. Just after split happened Bitcoin again touched the high mark of $2900.

Now all the issues has been settled. There will not be a price correction for a long period of time because Bitcoin drama has previously caused market cap at it lowest ($60 billion). Now the time is to rise and rise more, for cryptocurrency market. So, if you want to invest in cryptocurrency, do it right now because split is not a daily thing and this won’t come again.

If you are wondering how to start investing in Cryptocurrency we have this guide ready for you.