The Securities and Exchange Commission (SEC), in a move to get ahead of scams and scheme that is becoming more and more prevalent in the market, has launched an initial coin offering scam website of its own.

The website is called HoweyCoins.com and the coin that they are selling is the HoweyCoin which is possibly named after the Howey Test. The SEC’s website has taken all pointer that fraudulent ICO propagators use and created a website with testimonials, celebrity endorsements and such. 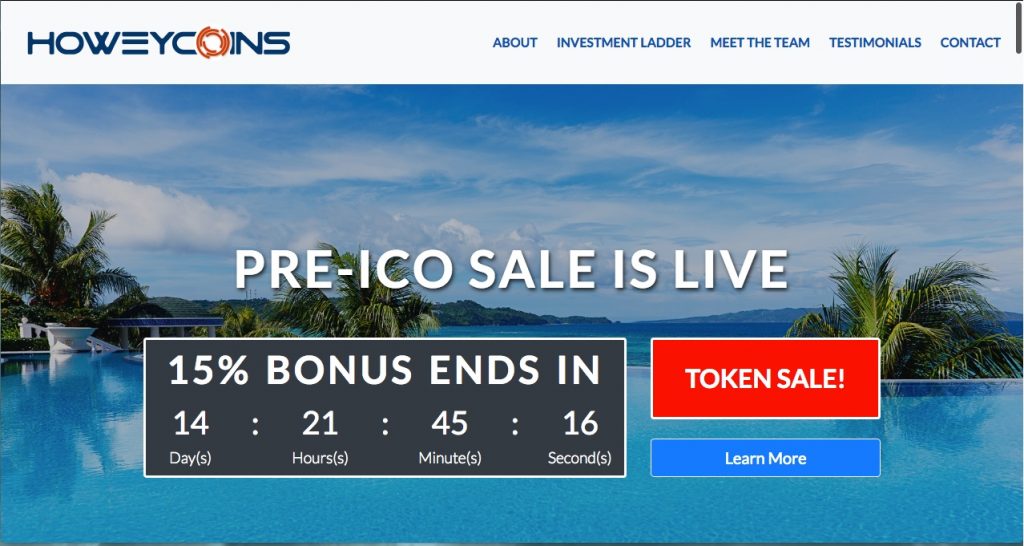 HoweyCoin is a coin that alleviates luxury travellers from having to use centralized currencies to buy segments and add-ons to their travel experience. The product claims to allow users to purchase the coin using any major credit card and use them as a method of payments at certain hotels, restaurants and tourist sights. 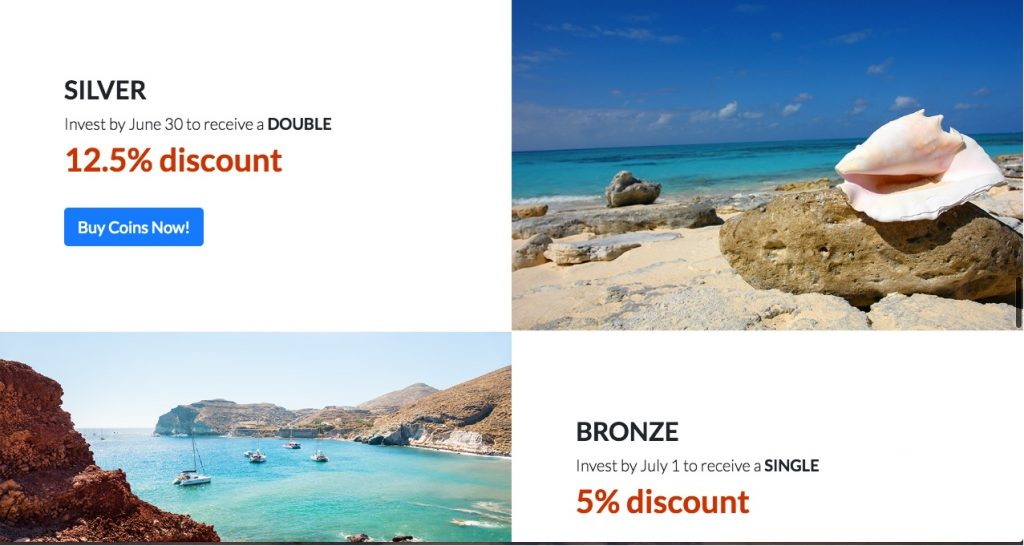 The landing page of the website has a counter that is counting down to the end of their ‘token sale’, below which there are a variety of packages for which users can buy the HoweyCoin. On pressing ‘buy token’ the user is redirected to a page that tells you that you’ve been scammed and this is what you should look out for before responding to offers like HoweyCoin. 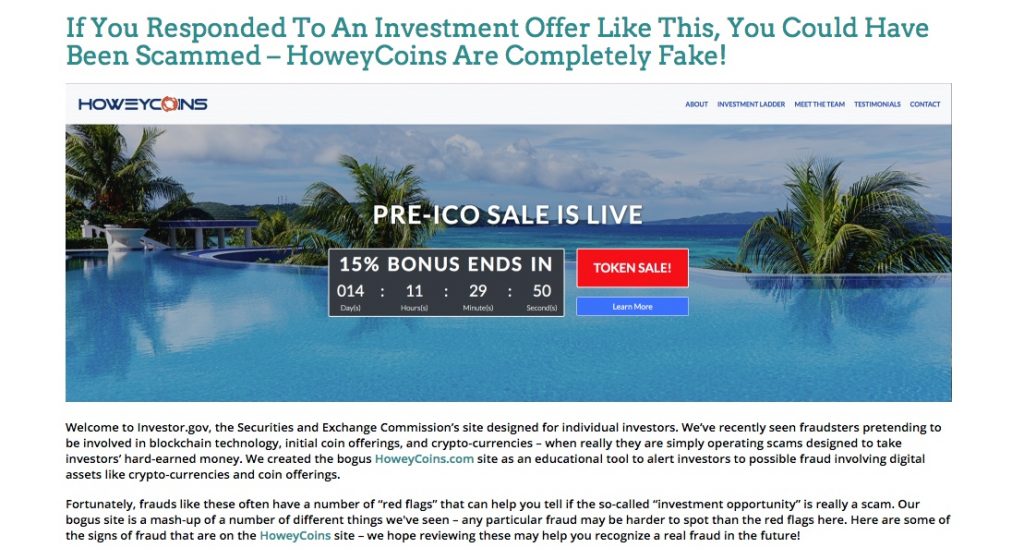 The SEC since the first quarter of this year has been clamping down on fraudulent ICOs and their propagators and it is no surprise that the regulatory body is going out of its way to make sure that investors are safe-guarded from schemes and scams. The idea of creating the website is brilliant as it has all the hallmarks of a scam and proves as a blueprint for investors to compare with before deciding to invest in xyz coins.

HoweyCoin is the brainchild of Owen Donely, the chief counsel of the SEC’s Investor Education and Advocacy, and team. And has been carefully designed to contain hallmarks that all fraudulent ICOs and product websites have in common. The idea is beyond genius and to anybody that isn’t familiar with the space, it is a sure shot trap. It is no secret that the SEC has been constantly hunting down frauds in the crypto space and the website is just one more tick in the box towards that.

Big announcements are coming up from the recent press conference of USA President Donald Trump and Corona virus task force...

In a dramatic turnaround, the South Korean parliament, the National Assembly, has voted in favor of the country’s first cryptocurrency-specific...

Today is the historical day for cryptocurrency community in India, The result of the ongoing case between Reserve Bank of...

Reliance Jio is preparing for Jio Coin launch in 2020