The landmark event of Bitcoin History

by Hitesh Malviya
in bitcoin, Cryptocurrency
0 0
0 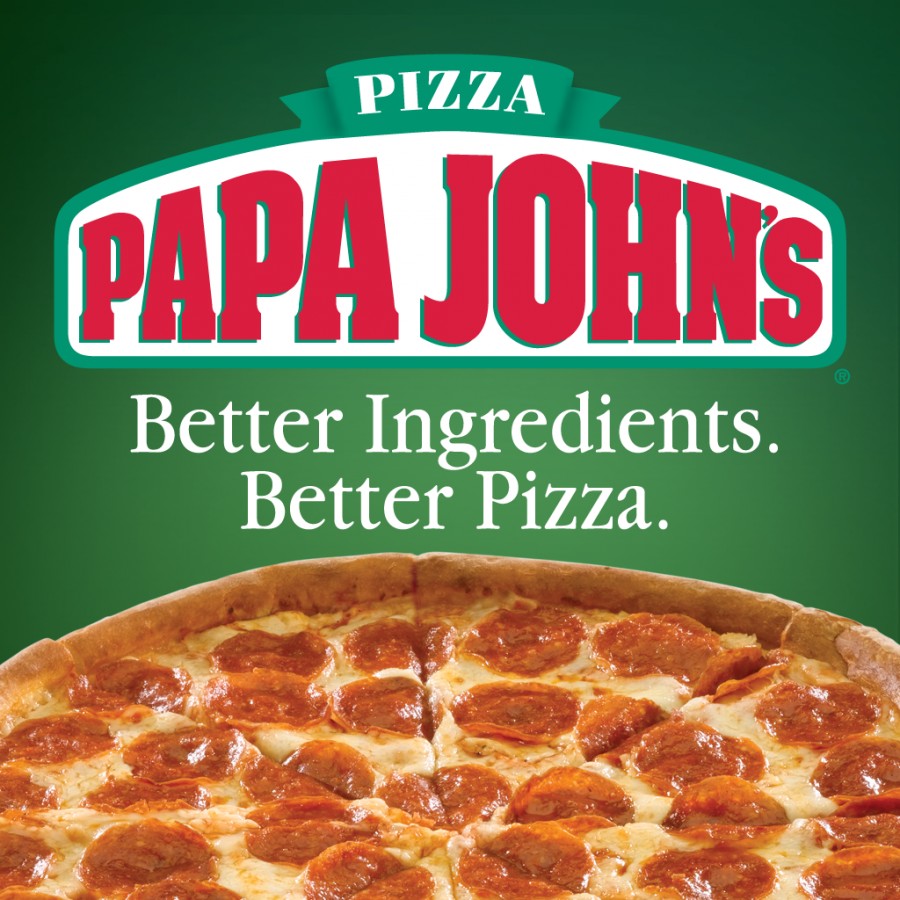 The landmark moment in cryptocurrency history happened four years ago today and involved the procurement of two pepperoni pizzas from Papa John’s. Moneybeat caught up with Laszlo Hanyecz, the Florida programmer who initiated the transaction, to better retell the moment:

On a bitcoin forum, he offered 10,000 bitcoins to anybody who would buy him a pizza. Today that’s worth about $5 million at current prices, but back then it was worth about $60. Hanyecz figured that was enough for two pies and compensation for somebody’s time.
He finally found a taker, another coder living in the U.K., who called a Papa John’s in Jacksonville, placed the order, and paid with his credit card. Hanyecz sent over the 10,000 bitcoins, and a somewhat confused deliveryman showed up at his door with two pepperoni pizzas. “Pizza delivery from London,” he said in an unsure voice. Hanyecz left the offer open, and bought several more pies.
Here at Moneybox, we have to wonder why the U.K. coder decided to place such a world-historical pizza order at Papa John’s. Perhaps he didn’t realize the importance of the moment. Or perhaps he wasn’t familiar with Papa John’s—as online reviewers are more than happy to tell you, Papa John’s is known for its flaccid, soulless pizza and appallingly bad service. But who knows? Maybe in 100 years Papa John’s will be remembered not for its doughy, pizza-like product but for its place in bitcoin history. Too bad Hanyecz wasn’t in Chicago or New Haven four years ago today.

Everything you need to know about Bitcoin IRA

In this article, We will discuss Bitcoin IRAs, Laws and regulations, Service providers and future of bitcoin IRAs. The tax...

Top 10 Blockchain companies in the world