Think Blockchain in the telecom sector

In the most fundamental words, blockchain technology is a distributed ledger system that tracks and secures transactions. Telecommunication industry transacts when we exchange phone credits in a voice call, text message, or data usage. Telecom industry has already been transformed a lot in the recent times. 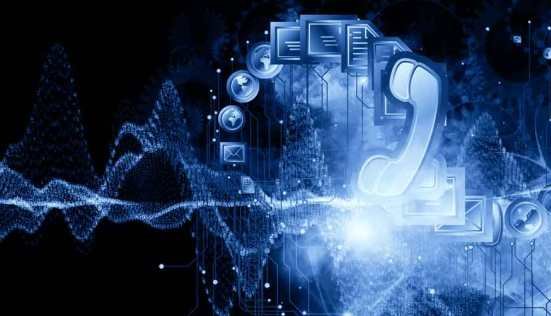 We started from landline connections and witnessed a sea change when mobile phones came to use. And today, internet-based applications like Whatsapp, Facebook, Skype and Viber have severely transformed the industry. These applications have killed text message revenue stream, but have also maximized the use of data packs at the same time. Though, from a helicopter view, we see profit margins of network providers dwindling. And, in this competitive market, when most of the services are available for free, like calling or texting over Facebook or Whatsapp, the companies in Telecom sector will find their survival difficult in near future.
Positive intervention of Blockchain
Blockchain will be a major support system to leverage the present condition of the telecom industries. Blockchain provides a never-ending expanse of services to dive into. Some of these are discussed below-
1. Simplifying the authentication process
Many of those involved in the “Authentication game” are trying to minimize their work. They are playing a very clever game of asking everyone to “log in using Facebook.” One click and it’s done and dusted. No more beating around the bush.
This serves a dual purpose-of increasing your audience and keeping the customer happy because they don’t have to scratch and subscribe.
2. Resolving transaction issues
The telecommunication industry has a great deal of problems when it comes to billing and invoicing. It is, obviously, a tedious task to manage hundreds of thousands of consumers across oceans. And if bat an eye on the Blockchain ledger, this problem gets solved in no time. The ledger offer Public and Private Keys and a full audit trail. The transactions will be recorded in the ledger and that too chronologically.
3. Managing roaming connections
If you hitch to blockchain, no matter where in world you go, the technology will be made available to you.
4. Furnishing smart cities
The opportunities are already wide-ranging. Using blockchain will definitely add another feather to the cap.
5. Dealing with mobile money
Well! If we look at Mobile money, it closely resembles cryptocurrency. As of now, all of us well aware of blockchain’s efficiency in leveraging the Bitcoin technology.
Current scenario
Verizon Communication, US-based telecom giant, has already filed a patent in May 2016. The purpose of this patent is to use blockchain technology for tracking and managing customer passcodes.
The telecom industry has a well-developed infrastructure today along with a huge customer base. These customers are actually captured audience that pay debits to the industry on monthly basis. Now, all this sector needs is a risk of adopting new technology for creating a transparent, efficient and responsible business model.

When to use blockchain