Fintech as a whole is rapidly adopting potential applications of the blockchain across the board and many players in the space seem keen to test out what efficiencies can be extracted out of this emerging technology in the fastest and most disruptive way possible. It’s clear that there is much room for growth in the space of remittances using distributed ledger technology. 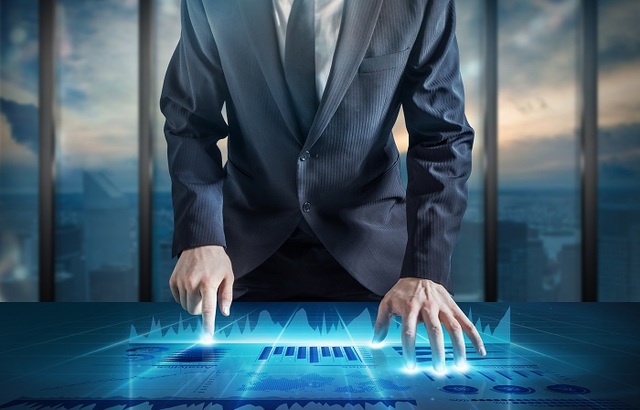 Currently, anyone who banks with major institutions knows what’s involved, at least on the user end, with remitting money overseas. First off, it takes a lot of time. When you transfer funds between SWIFT affiliated banks, some institutions take can take up to five days or more. In the case of needing a instant solution to take the place of this, blockchain technology is a useful one. Cryptocurrencies which are already proven on blockchain technology can transfer funds with a state of security within minutes.

The second problem with cross-border remittance is that the cost can be restrictive. Blockchain remittances are cheaper and more secure for both financial bodies and end users due to the simple yet extraordinary networking technology which cuts out time and fees. For people within developed nations who send money to their families overseas, the fees with traditional banks can tumble up to hundreds of dollars, often being charged both to send and receive funds. For those in developing countries, the need for low-cost remittances is even greater. In countries such as the Nigeria and the Philippines, remittances form a huge fraction of their GDP, around 4% and 10% respectively. Every dollar spent on the fees associated with sending the money is likely better used elsewhere.

Opening Up Options To Those Who Need Them

Lastly, the access to traditional banking solutions within developing nations can be a major issue for people to overcome in their attempts to transfer money. Even if banks systems are available, not everyone has access to them. Having a more widely spread solution based on blockchain technology takes the nearly exclusive power that mega-banks have over cross-border remittances and gives more opportunities to people who need them.

Blockchain technology gives us the power to change and radically improve on efficiencies in many tried and true industries that we just take for granted as being big, slow, complex, but ultimately reliable. When we add in forefront industry expertise with blockchain technology, amazing new innovations are possible that will help people all over the world with not only revolutionary new features and abilities, but more reliability and transparency in the process.

A Guide to The Top Crypto Scams & How to Protect Yourself

You don’t have to be a crypto novice to fall prey to a crypto scam. They’re all over the market...