When will Bitcoin become Hackable?

Whenever we talk about any digital platform, somewhere we are always scared of uninvited attacks. Yes, we are talking about attacks such as DDoS attacks, Ransomeware attacks, Malware attacks etc.

So, if we are using or creating any digital currency in traditional way and on traditional centralised network, then there are always chances that your data can be lost or your assets can be stolen. That’s where the concept of blockchain comes to save the digital universe.

So, till now I suppose all of you must have gone through the basics of blockchain. If not, you must! 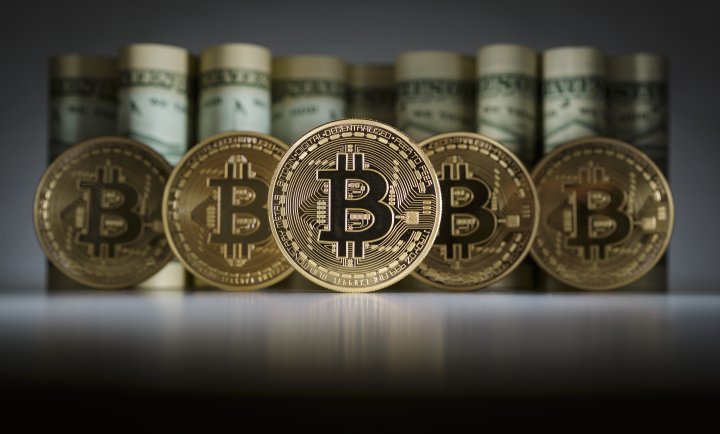 In simple words, blockchain means distributed decentralised ledger. In blockchain, network is distributed among millions of nodes, and all of them share the same copy of the blockchain database. Whenever any change is applied, all the nodes in network participate and validate the change. So, if you want to hack the network, you will have to hack the entire blockchain that would mean to hack every single node in network. Because, unlike traditional internet architecture, it is distributed network. In traditional architecture, all the node are under control of centralised server, and if the server is hacked, everything is hacked!

Bitcoin is also a digital currency, which runs upon bitcoin blockchain. In order to hack the bitcoin blockchain, one should have access to private key of the user which is cryptographically related to the public key. For traditional computers, it is impossible to decrypt the public key and find private key, while quantum computers with phenomenal computing power would be able to do what general computers can’t do in years (specifically calculation).

So, it is possible that whenever the first quantum computer arrives, it will decrypt all the public keys in bitcoin network within hours and will get access to all the private keys. Next, you can imagine!

There are also several ways like 51% attack, eclipse attack to hack blockchain. But they need some specific conditions. Read here: Can blockchain be hacked?

Bitcoin’s contingency plan for the same:

But, quantum computer is a long way to go and devs are working to find a solution. Hope they come with one!

Why Bitcoin will always be the number one cryptocurrency? Explained

First mover advantages are often erased relatively quickly when it comes to high tech projects. There are just a few...

The cryptocurrency markets once again lose hundreds of billions of dollars in value in less than 24 hours. At the...

On-chain shows Divergence against Bearish Price-Action, But Bitcoin continues to stay in the Re-Accumulation Phase

The sideways movement of bitcoin is looking to continue as we are once again in a re-accumulation phase. On-chain whale...

Paraguay’s legal framework is not like El Salvador: Bitcoin is treated as a commodity, not legal tender

We all expected Paraguay to become the second nation in the world to adopt bitcoin as a legal tender, but...

If you are short on bitcoin, you might get rekt in the coming weeks! On-chain shows great divergence, and whales as a whole added 82,760 BTC

In the last few weeks, we have seen bitcoin showcase bearing and sideways traits, but now the on-chain setup shows...

One BTC will be worth 2 Million Dollars: Greg Foss believes bitcoin can achieve 5% of all the global reserve assets worth over 900 trillion, making its market cap 45 trillion

Viberate and Travala.com Partner Up for Music-Fan-Friendly Travel

Want to make an extra income every month? Play-to-earn games can help you with that and more, so here are the top NFT games you can start playing

Why Bitcoin will always be the number one cryptocurrency? Explained

How to Earn an Interest in Cryptocurrency: A Beginner’s Guide

What are Crypto Synthetic Assets? Explained