Why you should buy VechainThor

But as the cryptocurrency market picked up and the community created itself an industry around it, the use-cases changed. The requirements changed. But the blockchain remained the same. With no updates in the last decade of its existence. This is a problem that the blockchain faces because it is important for all technologies to be continuously bettered and iterated with newer functionalities.

The VeChain foundation is working on future proofing the blockchain technology. The foundation aims to do this by attacking the problems that all blockchains are facing, right at the root.

The VeChain Foundation has essentially identified four main problems that all blockchains in the industry are facing right now. Using these four problems, the company has implemented solutions in their product; the VeChainThor Blockchain.

The four main problems that the team at VeChain has identified and their solutions to it are:

The VeChain Foundation is to build a trust-free and distributed business ecosystem platform to enable transparent information flow, efficient collaboration and with high-speed value transfer.

The VeChain Foundation has been working on disruptive technologies and software for the success for three years now. Their entire moto is to make sure that they bring the dawn of the world’s new technology endeavors. 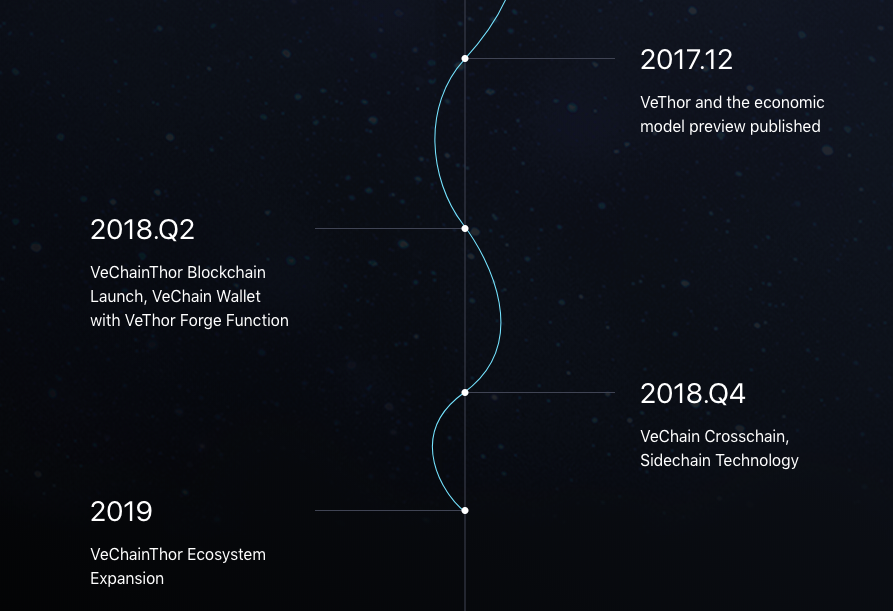 The crux of every successful project in the cryptocurrency industry is powered and supported by partnerships that the company makes in its beginning stages. In this field too, VeChain does not disappoint.

The foundation has strategic partnerships with Renault, Printed Electronics, and Schenker, etc. These partnerships go a long way in showing that the community and the bigwigs of the cryptocurrency and FinTech industry support the VeChain Foundation in its endeavors towards making the world advance into the new era of technology.

The native token of the VeChain Foundation and the VeChainThor Blockchain is the VET. The trend of the coin has been moving gradually upwards. The coin has never crossed the $1 USD mark.

NFTs are one of the latest buzz phrases within the crypto universe, and NFT crypto projects are an up and...

What is DeFi? If you’ve been living under a rock for the past couple of years, you might be wondering...

2020 has been an extremely exciting year for cryptocurrencies. Despite the pandemic dampening the initial half of the crypto dream...