Will Bitcoin ever be a legally accepted currency in India?

by Hitesh Malviya
in bitcoin, Cryptocurrency
0 0
0

When not subtly phrased as a question, a statement that I’ve often heard implied during discussions after my talks on cryptocurrencies is that Bitcoin could become standard currency in India (and thus it makes sense to stock it up now). My response is usually “very very unlikely”. I’ll take a more emphatic stand here though and say that it will never be. 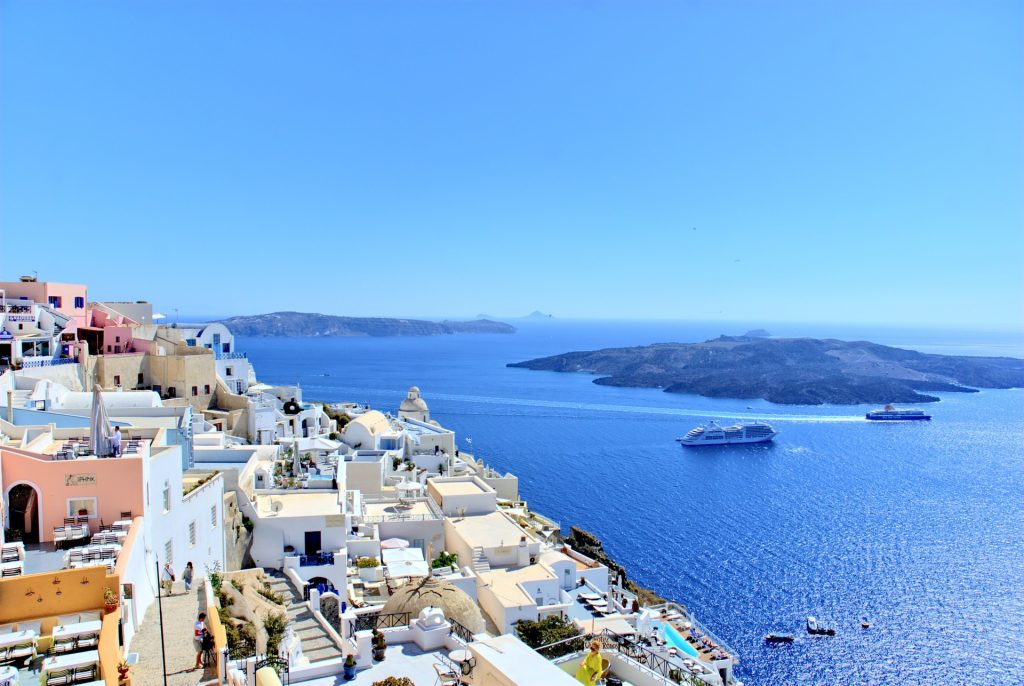 Head back to around 2007–2008 with me to Europe. Greece, one of the poorer countries in the European Union, was going through a debt crisis that threatened to bring down the entire EU. The money that it created as per the GDP was not sufficient to cover the debt that it owed. What could it do to prevent a large-scale default?

It could refinance its debt by working it out with the creditors. However, the creditors weren’t very sure if Greece would ever be able to keep its promises. Creditors under these circumstances demand even greater interests on new loans so as to cover their risk — a deathly spiral if the debtor is unable to systematically clear existing debt. The existing creditors, primarily EU organizations and member countries, additionally imposed austerity measures. These put even tighter constraints on what the Greece government should do — like increasing taxes — which obviously didn’t sit well with the general populace, who then revolted. The entire impact and outcome of this mess is yet to be seen.

A lot of this was exacerbated by the fact that Greece wasn’t in control of its own money. Everything was dictated by the European Union. Exiting the EU, under those circumstances, would have also resulted in significant financial (and therefore political & social) harm.

On the other hand, had Greece been in control of their money, they could have worked on an alternate monetary policy that was not stipulated by an external entity.

A country like India with its own monetary system has a couple of options to influence the economy under Keynesian economics. Fiscal policy influences the collection and use of money in an economy. The Government could reduce the tax so that people have more money to spend on other businesses/products thus keeping the economy buoyant. Or it could spend money it has collected and fund big projects which would create a virtuous cycle of income for its citizens which increases the spending.

The second option is monetary policy, which in India is controlled by the RBI. This influences the amount of money available in the system. The Reserve Bank could just print more money and increase the supply which means that there is more money available. Or it could change the interest rates. Both of them regulate the amount of money available for businesses to borrow and what it would cost them to borrow. If it costs less to borrow, businesses borrow more and create more jobs, output, and spending thus expanding the economy. If it costs more to borrow though, it will result in a contracting economy.

Both these options are vital for a country at different times and are used to bring stability. For Greece, these choices weren’t up to them.

The Asian Crisis and American Policies

Joseph Stiglitz in his book Freefall details similar impacts of policies on the economies of countries. In this case, it was various countries in South East Asia. America and other Western countries enforced various policies on South East Asian governments to open up their economy and be a part of various trade contracts. The initial boom was wonderful — similar to what happened with Greece when it joined the European Union initially. However, when debts piled up and relationships soured, the American government demanded considerable austerity measures from the SE Asian governments — raise taxes, privatize industry, etc.

However, when the US itself faced a financial crisis in 2007, it did not practice what it preached. Instead, as Stiglitz accuses, it did the very opposite. Of course, the reason they were able to do it was that nobody else had significant control over them and they could do what would benefit their own country the most and not be restricted by what would be best for others at a severe cost to themselves.

Bitcoin and Cryptocurrencies in India 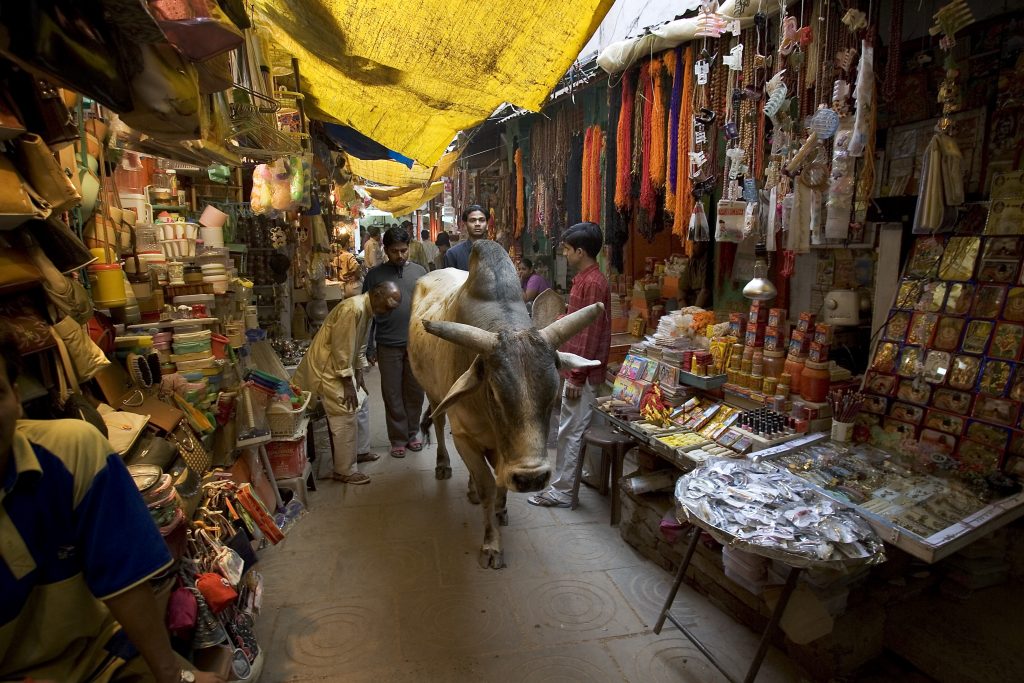 Given the histories of Greece and South East Asian countries and their experiences with lack of control over monetary and fiscal policy, it should be pretty evident that India should not get themselves into such a situation. Of course, in a globalized world, no country is really entirely independent, but on a spectrum in this particular context, India remains fairly in control of itself. We have the ability to contain and manage financial crises and also to effectively wall out aggressive external intent.

A cryptocurrency like Bitcoin, therefore, does not tick off acceptable criteria. It might not be controlled by one particular country, but it is also not in our control. The software for Bitcoin itself is discussed and debated by individuals. They might not be against us per se, but there is no reason to assume that they cannot be lobbied with an agenda. The current series of Bitcoin forks should give anybody pause on the individual agendas being pursued. There is no reason to assume that, once sufficiently powerful, countries and rogue governments won’t try to control it.

So, with those arguments, I would completely rule out Bitcoin itself being accepted as a legal currency by India. So also, other similar coins/tokens like Ethereum, Litecoin, and others.

However, this is not to be construed as cryptocurrencies failing. The benefits of the blockchain and cryptotokens are numerous. Projects in other industries that use crypto and them being traded on exchanges will benefit the economy and they should be encouraged. On the financial side though and as a legal currency, I would expect that governments and countries would launch their own cryptocurrencies which they can control.

Top 4 Cryptocurrency Brokers You Should Know About The treasure trove of $1.15 Trillion worth of Bitcoin is the welcome...