Sharing is Caring – The Blockchain Path to an Accessible Economy

by Hitesh Malviya
in Blockchain, Cryptocurrency
0 0
0

Blockchain technology is one of the hottest trends in the tech world right now. Along with artificial intelligence (AI) and the continually expanding internet of things (IoT), blockchain has the ability to transform the way the world approaches and overcomes obstacles.

By pairing the disruptive technology with another recent development, the sharing economy, the future of the tech space continues to look more decentralized (and that’s a good thing).

At its heart, blockchain technology revolves around distributed systems with no centralized authority in the network. Given the current disruption of traditional businesses like hotels and taxi services by independent contractors working separately, it seems evident that the sharing economy and blockchain movement are a good fit.

Now, with blockchain technology becoming more widespread and making its way into the mainstream, alternative uses for these distributed systems are becoming more apparent. 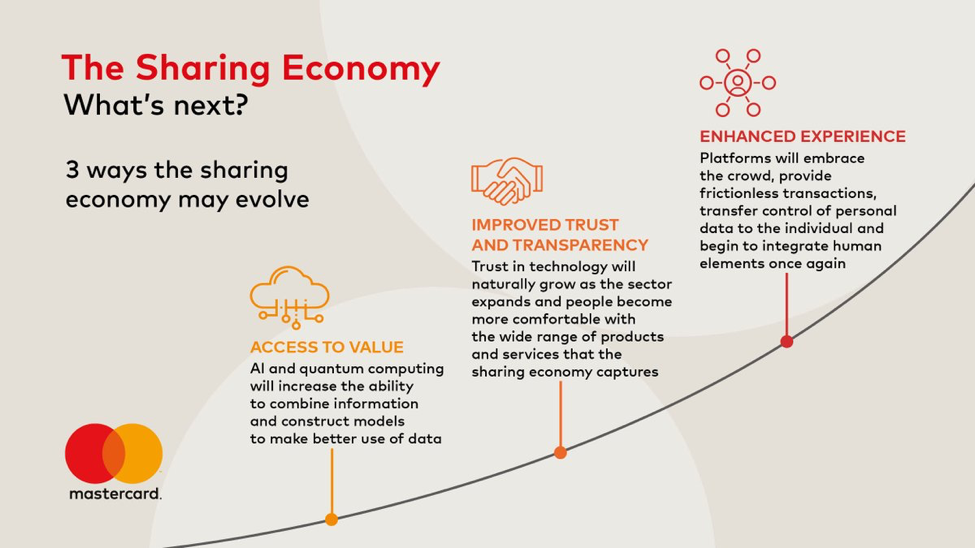 In the current sharing economy, consumers have access to things like Uber, Lyft, and AirBnB, but all of those options are centralized services with additional fees and not accessible for all. Pioneers in blockchain are looking towards building similar sharing services that are trustless and don’t have intermediaries as decentralized alternatives.

One of the blockchain-based startups working in the new sharing economy is ShareRing. The startup is creating a system for users to take advantage of the assets they already own and let them generate more income for them.

In the same way that AirBnB allows users to rent out their home, room, or apartment when not in use, ShareRing enables users to do the same thing with other assets not currently in use. As “The Next Web” said, this startup is proving that blockchain and the sharing economy are truly a “match made in heaven.”

If ShareRing is the AirBnB of the blockchain-based sharing economy, then another startup, Tatau, is the Uber but for computing power. While ShareRing enables users to share their goods and services with the rest of the economy for all to see and choose, Tatau works as a system in the sharing economy that delivers a finished product.

Tatau and other blockchain-based projects are bringing the same benefits to the world of computing. By utilizing blockchain in the sharing economy, users from across the globe can voluntarily sign up their own hardware to be used in the network (spare GPUs and computing power that’s not in use), and then be paid for their computing power.

In return, those who need compute power are able to access it on the same network and benefit from others renting out their power, all without having to spend money on the hardware to do it themselves, especially if it’s only a single project. Can you imagine having to purchase a car if you lived in the heart of a heavy urban area simply because you needed to drive two days out of the year? Luckily, the sharing model solves this problem.

Given the current trends in the tech space, many are taking the initiative to move away from centralized systems and create startups that focus on a true peer-to-peer user experience.

With regulatory concerns for platforms like Uber and Lyft abound, and users being able to single-handedly be banned from the platforms for life, many in the economy are looking to better solutions.

Blockchain and the sharing economy are providing just that.

A Guide to The Top Crypto Scams & How to Protect Yourself

You don’t have to be a crypto novice to fall prey to a crypto scam. They’re all over the market...