A Closer Look at Blockchain Use Cases in Advertisement

by Hitesh Malviya
in Blockchain
0 0
0

The blockchain was introduced into the advertisement sphere to solve some very specific problems within the industry. And so far, the solutions fashioned out of blockchain have been effective. They have also found themselves working out practically, fairly extensively. Blockchain has also helped better use of the advertiser’s resources as well as more security for the users. The concept of blockchains in advertisement benefits everyone in the ecosystem and also reduces third-party mediation, which has always been the blockchain’s calling card.

This post discusses how blockchain attempts to solve problems within the traditional medium of advertising, and also its specific applications within the industry at large.

Challenges With the Traditional Medium

Use cases in advertisement

Blockchain advertisement would enable users to set their own policy for usage of their data. This can then be used in a more personalized manner by the users. They are given the scope to devise policy terms on their own, which the advertisers have to adhere to. This works on a larger level at not only giving users more autonomy and control over their data, but also lets them monetize its usage based on their specific terms. This is something which finds practical application through the Parami protocol as well. This project allows for a personalized privacy protocol for its users. It enables easy management as well.

In a large way, this improves the way that users interact with advertisers. It ensures a more horizontal system of advertising where both parties have their interests being regarded with importance. Detecting fraudulent methods in the earlier system was a little difficult, and this aims at higher transparency through the process.

The prior system granted more autonomy into the hands of the advertiser. Introduction of blockchain into this dimension seeks to alter this aspect.

The overall quality of transactions has been improved with the application of blockchain. Advertising entails collating large amounts of data across a plethora of platforms on the web. This is something which is ensured with much ease with the help of blockchain.

A lot of brands, for instance, opt for IBM’s blockchain platform and try to ensure they reduce third party interaction in the digital advertising experience. Even companies like Alibaba have implemented this. It provides for user verification at every stage, as well as more accountability for the money put in by the advertiser. 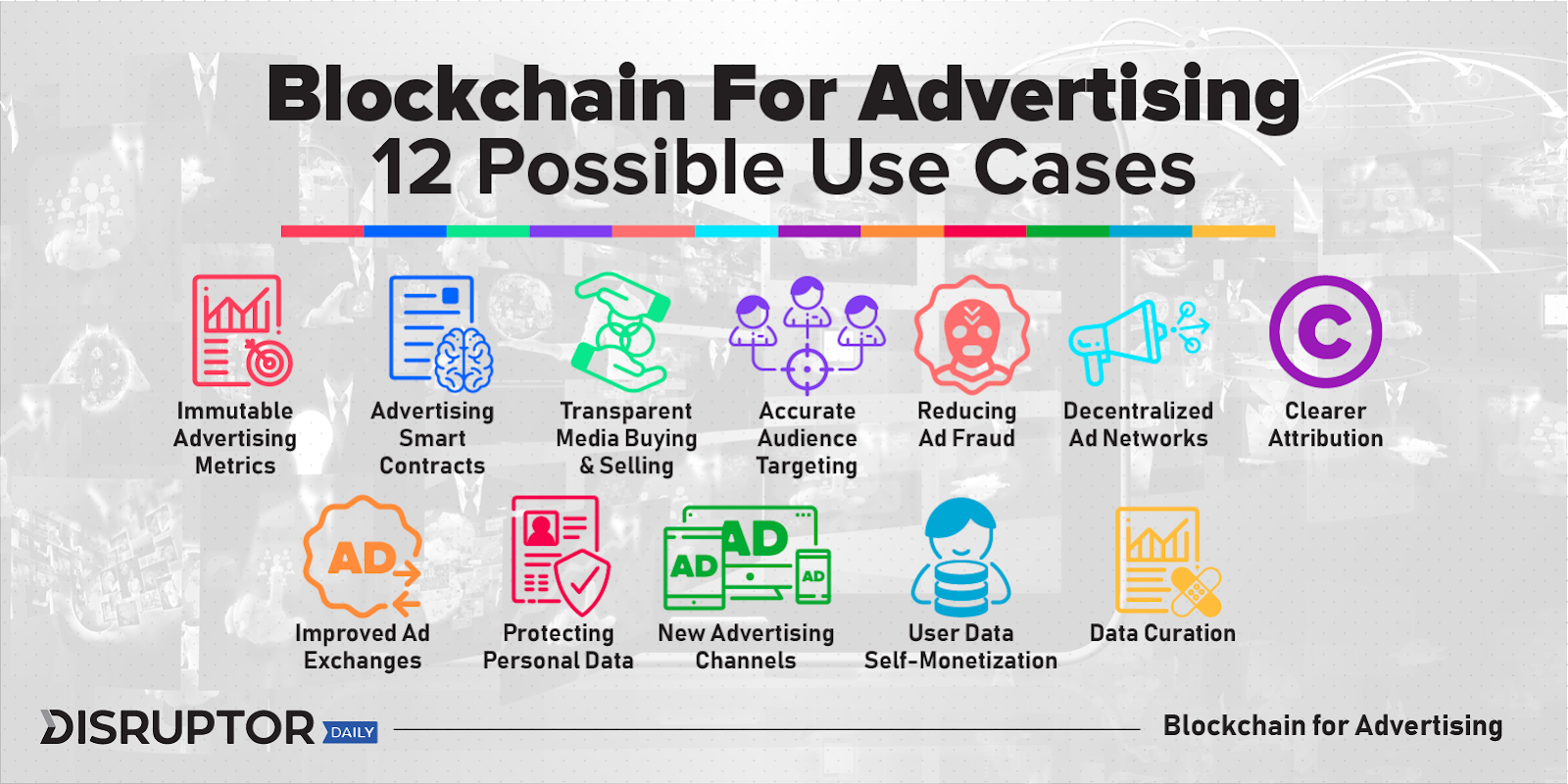 On too many occasions, the way that advertising is presented to us is in the form of puffery or sometimes, in rare cases, misrepresentation too. This would leave the users at a major disadvantage, as there is little to no verification which can be done by the users themselves on the representations. 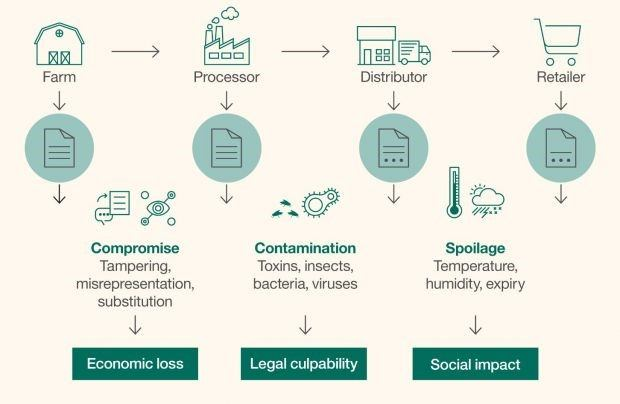 This would be helpful for advertisers as well. There would be higher levels of consumer trust which will develop for brands which exercise this policy and generally increase their credibility in the market as well.

Conclusively, it would be ambitious to think that the introduction of blockchain advertisement has taken the place of traditional systems. It is in its nascent stages in the world today. However, the scope for it is vast and has a lot of spheres which remain completely untapped. The potential for blockchain in ads is what makes it worth comprehensive study.

Career Opportunities in Blockchain & Cryptocurrency, and The Skills You Need

The world of crypto is so much more than just buying low and selling high. The basis of cryptocurrencies may...