by Hitesh Malviya
in Crypto Lists
0 0
0

With changing times, the crypto market has also become so much more than what was projected for it. The financial market took a rather reluctant turn when the crypto boom took place and the growing pains of the new market are still quite visible. However, the gains and advantages that the cryptocurrency market, much like their lows and disadvantages, is unmatched by any other investment option.

Over the last year, cryptocurrencies, the market and the industry surrounding it has been centre stage in policymaking discussions world and government-wide. This is at best, a sign that the cryptocurrency market is building up its credibility and a lot more people are now open to it. To add to this, Forbes; the American business magazine, for the first time ever released a list of the top 10 richest folks in the cryptocurrency market. 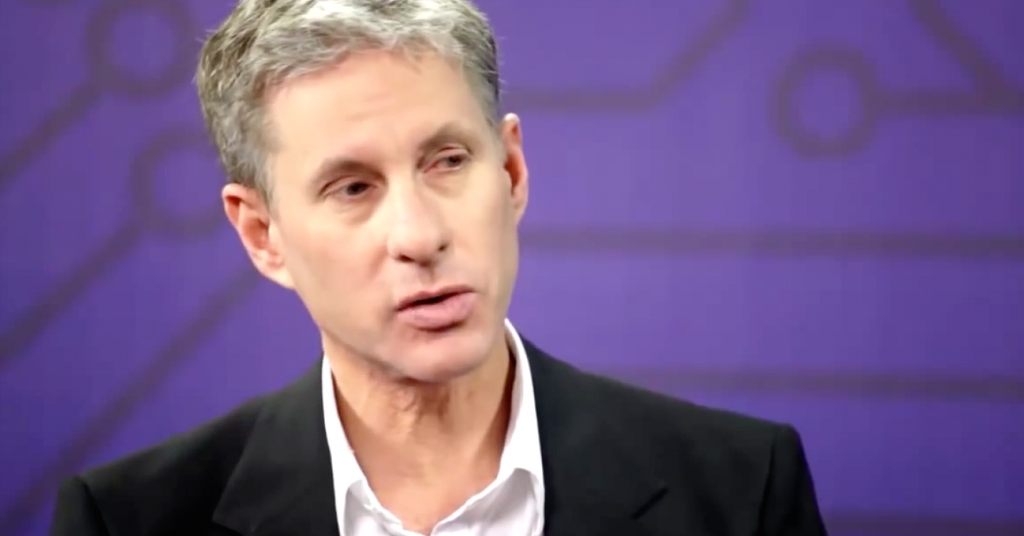 Chris Larsen, the co-founder of Ripple, tops this list with around $7.5 billion to $8 billion in crypto assets. Chris Larsen, before becoming an angel investor, founded a whole suite of companies. Among which are names like Palo Alto Funding group and E-Loan before he went on to co-founder Ripple. 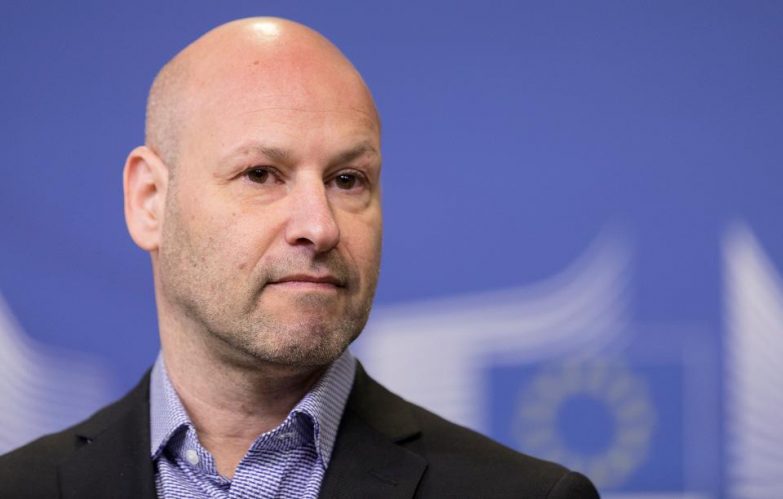 Second on the list is Ethereum’s co-founder with $1 billion to $5 billion in crypto assets. He is a Canadian that is also the founder of the software production company ConsenSys which is based out of Brooklyn, USA. It was only in 2014 that his relationship with cryptocurrency solidified with Ethereum. 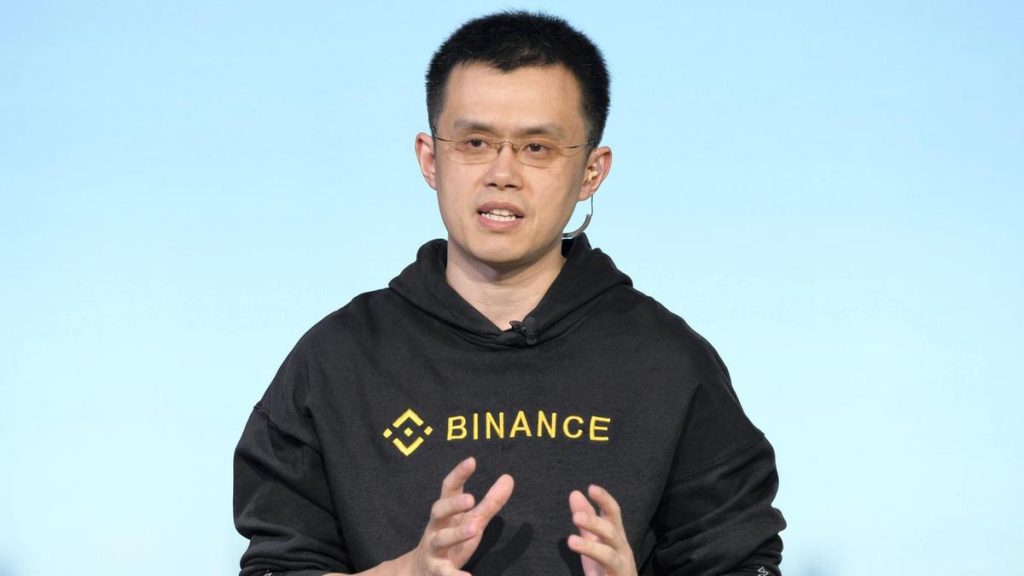 Changpeng Zhao or more popularly known as “CZ” is the third on Forbes’ list with about $1.1 billion to $2 billion USD in crypto assets. Before getting into bed with cryptocurrency CZ was a coder for a suite of companies. He is currently the CEO of the largest exchange on the planet, Binance. Binance rose to fame and became the most used exchange in under 180 days from launch. 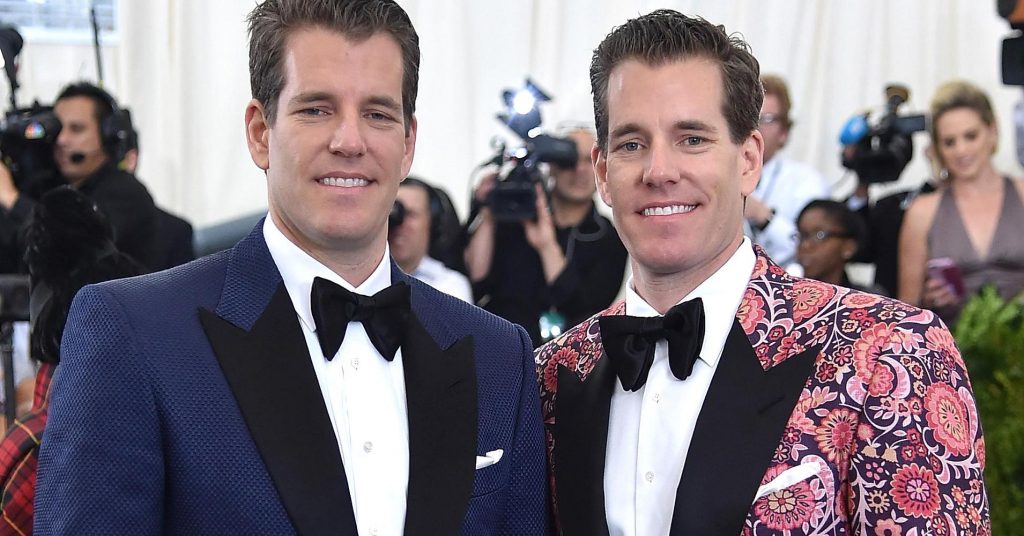 The controversial twins are fourth on this list with about $900 million to $1.1 billion USD each in crypto assets. Though the Winklevoss twins are more often referred to and remembered because of their long lawsuit against Facebook, they are pretty accomplished on their own too. They were both professional rowers that represented America in the Beijing Olympics before becoming internet entrepreneurs. 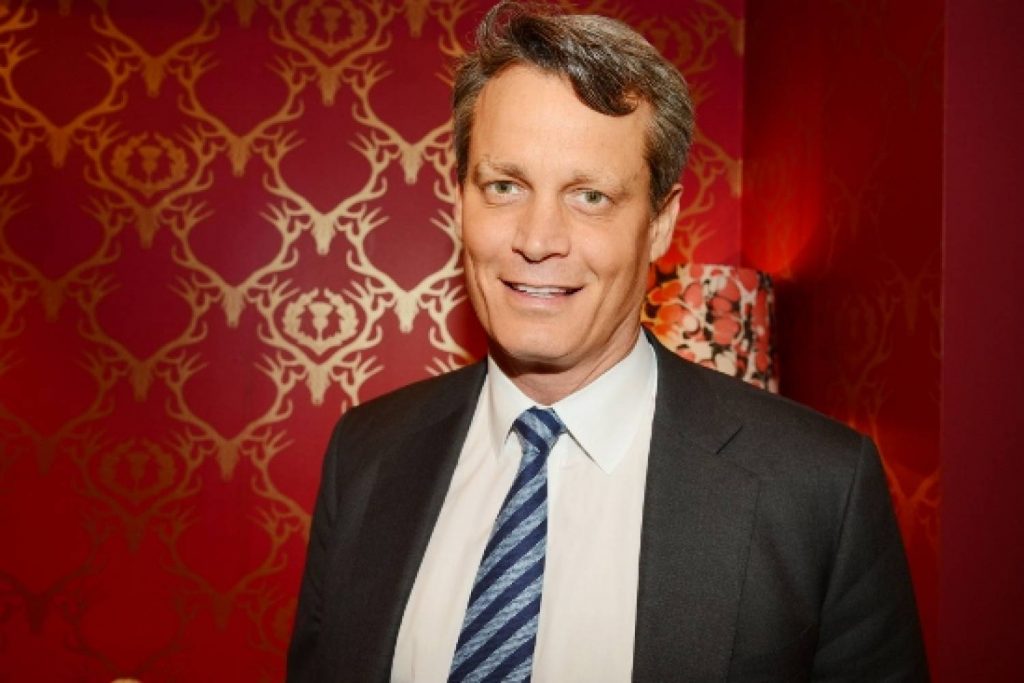 The individual investor Matthew Mellon has around $900 million to $1 billion in cryptocurrency assets. He is no more as of April 16, 2018.

Brian Armstrong has crypto assets to the tune of $900 million to $1 billion USD. He is the founder and CEO of the world wide exchange called Coinbase. He has written a couple of books and acted in a movie titled ‘The Rise and Fall of Bitcoin’. 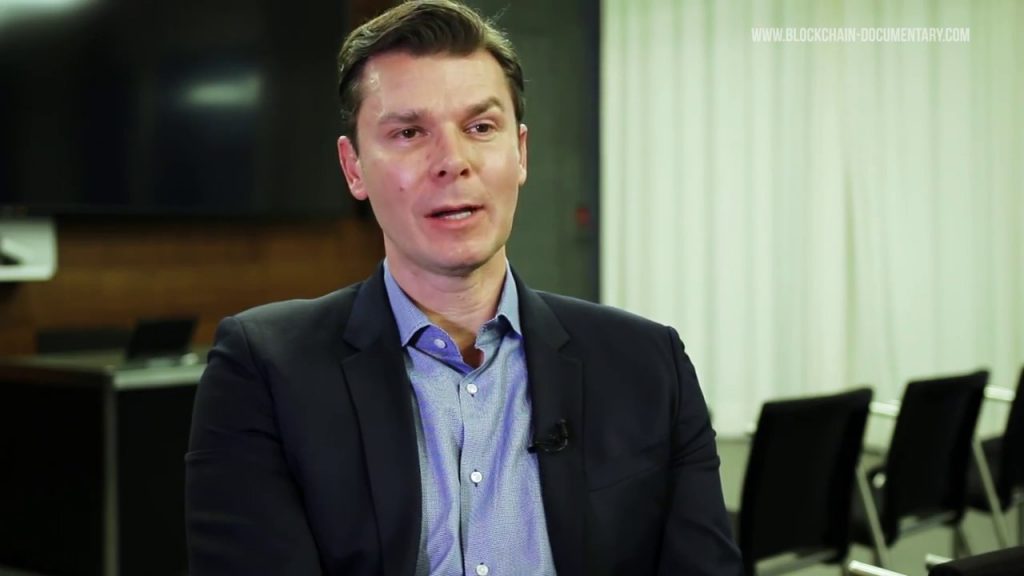 Matthew Roszak features seventh on Forbes’ richest people in the crypto industry with assets to the tune of $900 million to $1 billion. He is the founder of Bloq and the co-founder Tally. 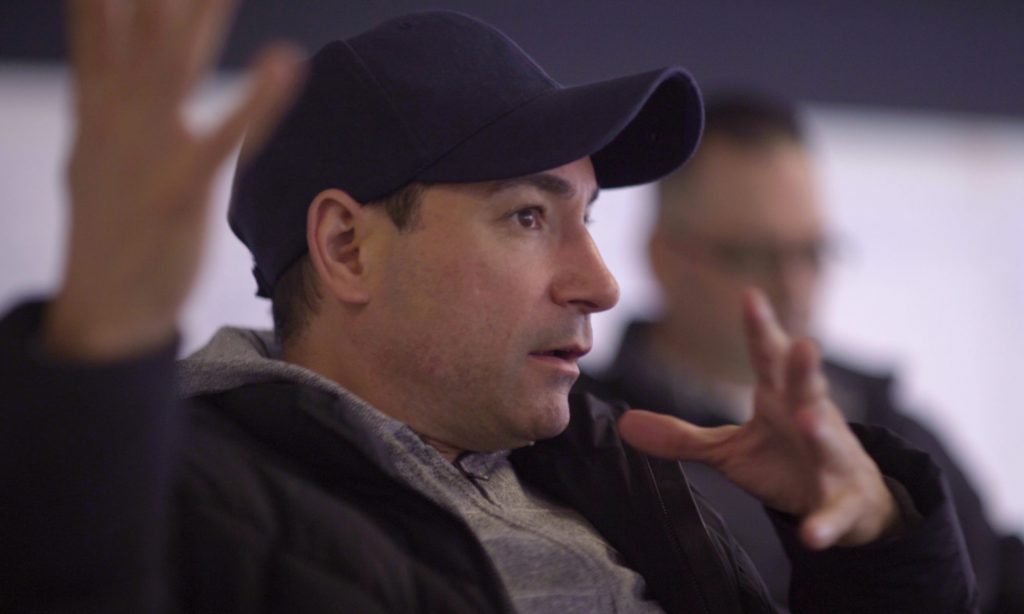 Most popularly known for co-founding the world’s second largest cryptocurrency; Ethereum, Anthony Di Iorio is also a part of Forbes’ richest in crypto list with assets that in total fall into the $750 million to $1 billion. He is now known as one of the most influential cryptocurrency evangelists. 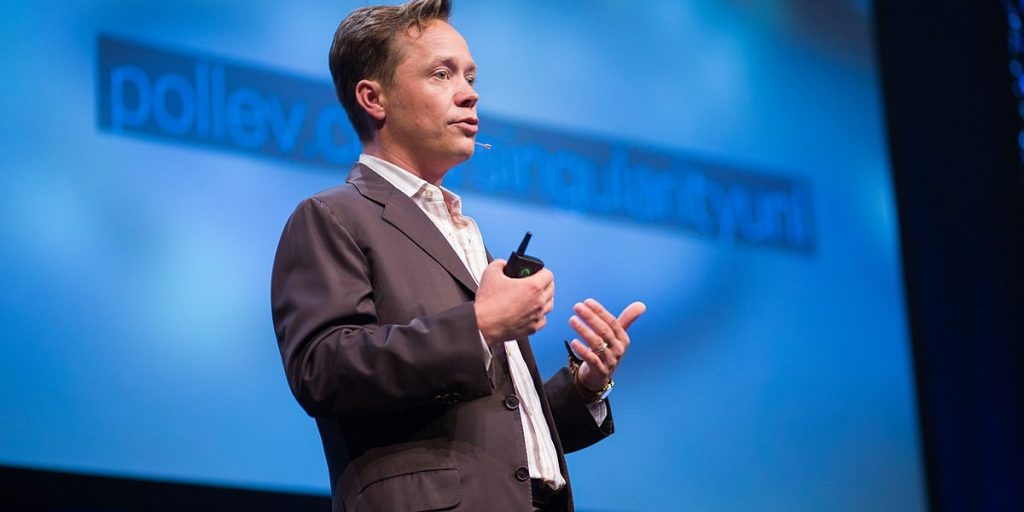 The chairman of Bitcoin Foundation and advisor on Block One is the second last on this list with around $700 million to $1 billion USD in various cryptocurrencies. 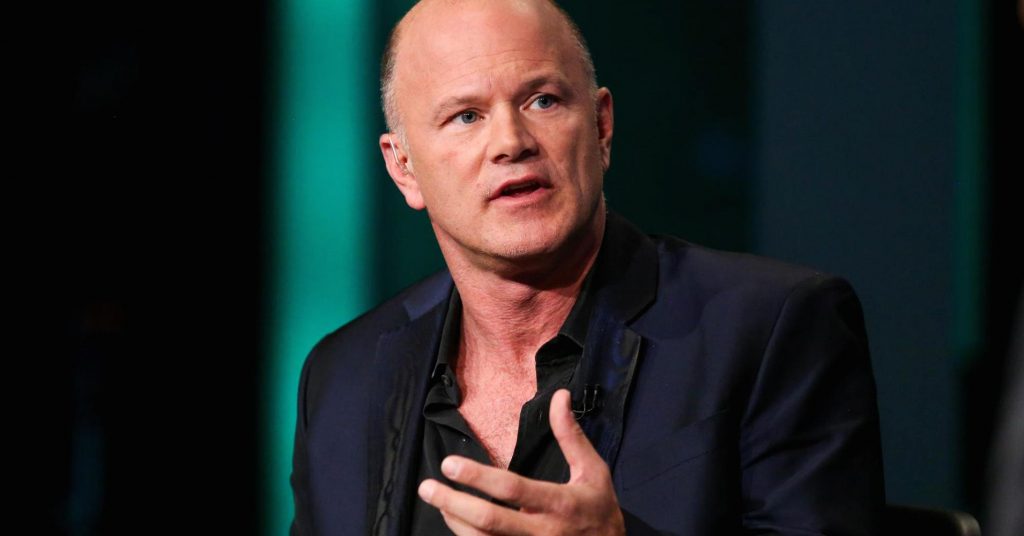 If you are an ardent lover of Bitcoin or cryptocurrencies, chances are you will consider crypto debit and crypto credit...

Token sales are the next moonshot opportunities in crypto. Many investors have already made great returns by investing in only...

2020 was dubbed the year of DeFi, and it introduced the crypto community to many new and exciting DeFi projects,...

NFTs are one of the latest buzz phrases within the crypto universe, and NFT crypto projects are an up and...

What is DeFi? If you’ve been living under a rock for the past couple of years, you might be wondering...